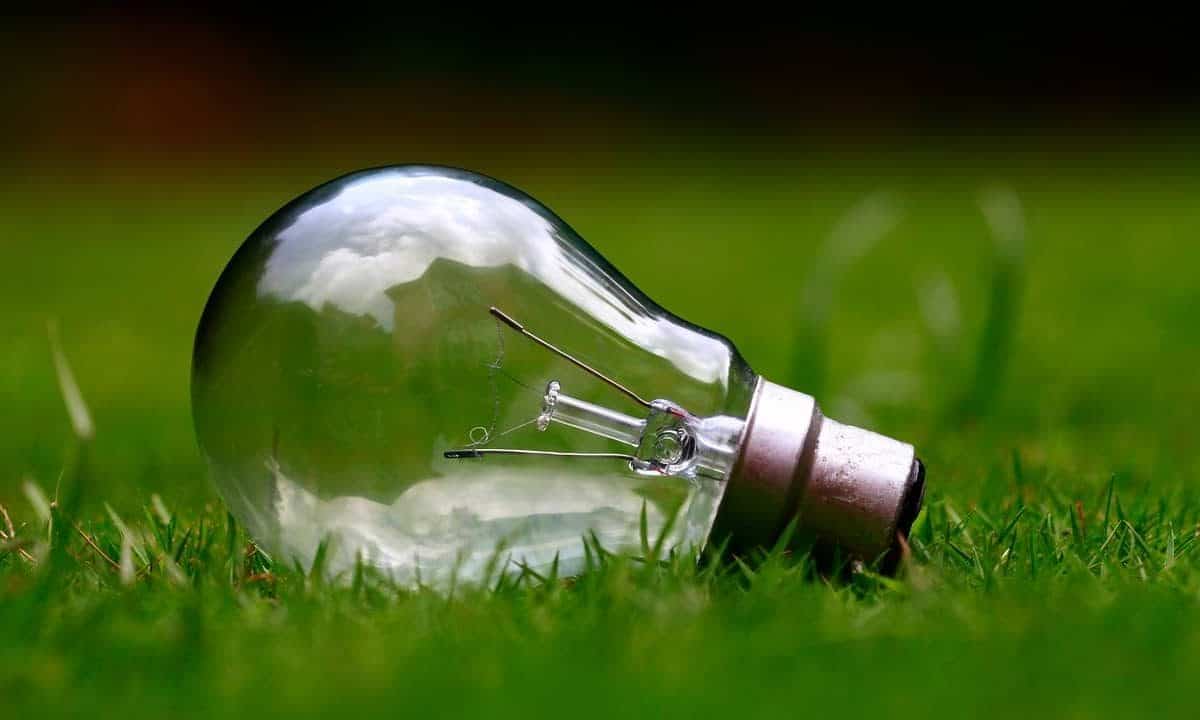 Image by FreePhotos on Pixabay

Plans to significantly increase gas production in Australia have been favourably met by Tasmanian politicians, who say that the plans will not affect their own state goal of operating completely from renewable energy.

The recently published report has suggested that gas should become a key focus for Australia with recommendations to the federal government including the underwriting of gas prices, expansion of pipe networks, the opening up new gas fields and the scrapping “green and red tape”.

Commenting on the recommendations Member of Parliament Gavin Pearce said that from a Tasmanian perspective they had noted the contents of the report and that they should be viewed in the context of being recommendations from a task-force rather than legislation from the government.

Speaking to The Advocate he said, “Now more than ever, our continued transition to renewable energy is critical to the ongoing prosperity of our region.

“My position has never wavered and I will continue to fiercely represent the state’s renewable energy goals at the federal level.”

Tasmania will continue to play to its strengths

He said that one of Tasmania’s greatest competitive advantages was its renewable energy strategy.

Pearce’s comments were echoed by Tasmanian Minister for Energy Guy Barnett who said, “We recognise that gas supply and security is important for both industrial and domestic users in Tasmania.”

He too went on to speak about the states renewable energy policies saying, “Tasmania’s renewable energy target is globally unmatched and that is because we are already on track to be one of the few jurisdictions in the world to be 100 per cent self-sufficiency in renewables.

“There is strong nationwide need for dispatchable renewable energy, which we offer and our major energy projects, such as Battery of the Nation, Project Marinus and the Renewable Hydrogen Action Plan position Tasmania strongly for investment attraction and job creation,” he said.

He went on to suggest that energy sources like gas would always play some sort of role in the states overall energy strategy.

“The Tasmanian Government has acted to help improve the supply of gas to Tasmanian consumers at lowest cost, by influencing the national gas reform program and continues to work with Australian Government through the COAG Energy Council on a range of other national reform measures that have been undertaken, or are still underway, to support the operation of the gas market in Australia,” he said