Sydney is locked down for another 7 days. So what will it take to lift restrictions?

New South Wales Premier Gladys Berejiklian today confirmed what Sydney was fearing: the city’s lockdown will be extended for another week. 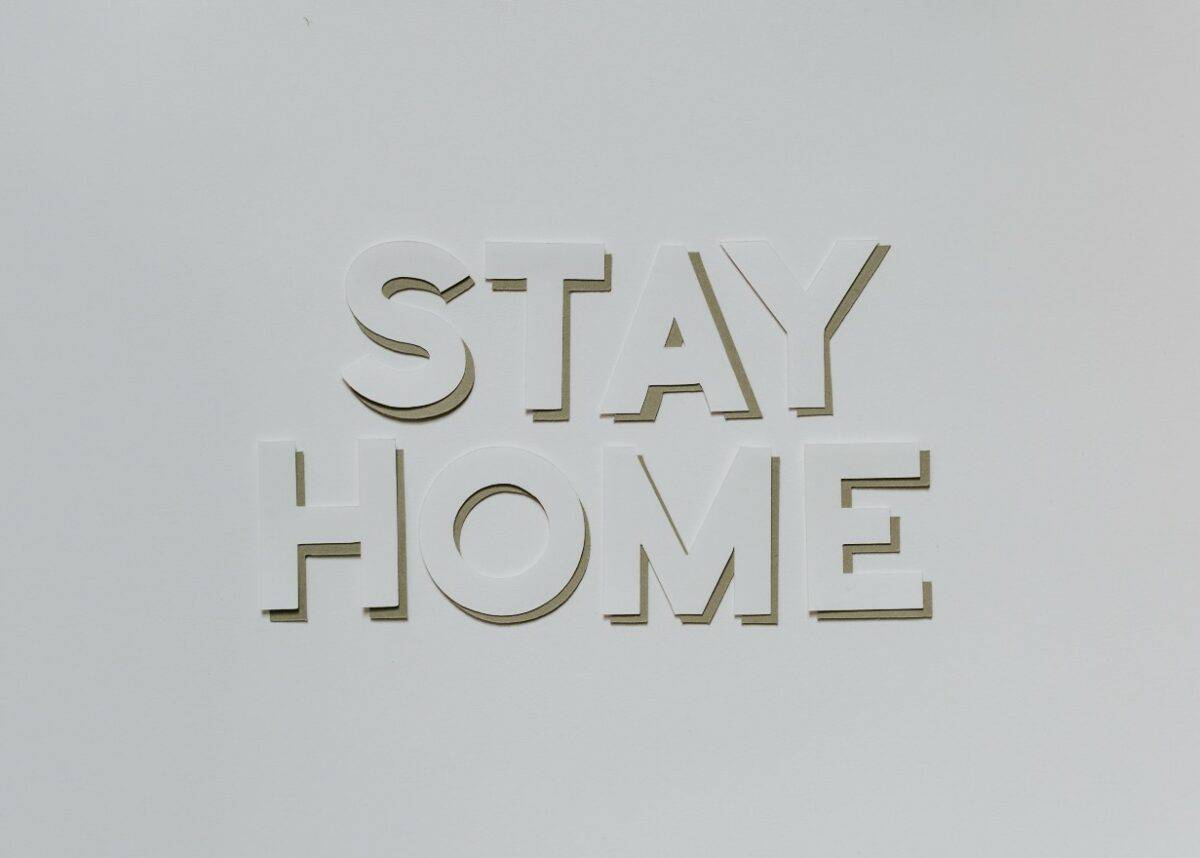 Photo by Kelly Sikkema on Unsplash

New South Wales Premier Gladys Berejiklian today confirmed what Sydney was fearing: the city’s lockdown will be extended for another week.

With 27 locally acquired cases identified in the past 24 hours, this decision isn’t surprising.

These aren’t the numbers you want to be seeing when considering emerging out of a lockdown.

So what are health authorities looking for when when making decisions about relaxing restrictions?

The first key factor is whether the public health team is identifying the epidemiological links between cases.

The second is whether contact tracers are able to identify all potential cases and quarantine them before they’re infectious. This is clearly not yet the case in NSW.

Remind me, why did Sydney go into lockdown?

After health authorities identified the initial cluster, it looked like it could be brought under control. But then they discovered a new, significant chain of transmission.

While it could be traced back to the Bondi Junction cluster, there had been more than one generation of spread in the community. This included a seafood wholesaler in Marrickville, with transmissions going back a week before they caught it, and a flight crew member who travelled interstate while likely to be infectious.

It would take some days to identify, trace, isolate and test all contacts.

The second and equally important reason for lockdown was contact tracers weren’t able to keep up with all the cases, despite identifying this outbreak within the first generation of spread.

Contact tracers were finding the interval between exposure and becoming infectious could, in some cases, be as short as 24 to 48 hours.

They were concerned that known chains were still active and other significant chains of transmission were yet to be discovered. So they needed the extra level of transmission suppression that lockdown brings.

Fortunately, no other chains have been unearthed linked to large workplaces or complex setting. But the outbreak isn’t yet contained, so restrictions are still needed.

However, this could turn around quickly, as the number of new exposure sites diminishes. https://datawrapper.dwcdn.net/Me2HV/1/

An important element of the public health response has been the decision to ask the households of those who have been to key exposure sites to also isolate while the infection status of the person exposed is worked out.

This, along with people rapidly self-identifying when new exposure sites are listed or older sites are reclassified to “close cotact” status, will allow the contact tracers to get ahead of the virus. Then, new cases will only be found in quarantine.

At that point, new cases may continue to be reported, but lockdown will no longer be necessary.

So what needs to happen for Sydney to end lockdown?

When it comes to relaxing restrictions in Sydney next week, there is a lot to consider.

First, we have to take into account we’re dealing with the more infectious Delta variant. It’s around twice as infectious as the original strain that emerged from Wuhan. This has considerably changed the risk assessment, given the ease and speed at which it seems to spread from one person to another.

It’s also important to consider we’ve seen casual exposures in shared public indoor places contribute more to the spread in this outbreak. Indeed, this outbreak was seeded with a number of casual exposures resulting in new cases and widespread transmission within the first generation of spread.

Schools have become key transmission sites in this outbreak, and also in the smaller Delta outbreak in Melbourne in May. So, while schools were once seen as less worrisome locations, they’re now a more important consideration.

So far, the NSW government has delayed the return of students, with those in greater Sydney moving to home learning next week. The premier said this wasn’t because they were risky places, but to “stop literally hundreds of thousands of adults moving around and interacting with each other” at pick up and drop off times.

Hopefully the extra week of lockdown and home learning is enough to stamp out transmission, so NSW can start to get back to where it was a few weeks ago.

As Berejiklian said today, there is only one thing worse than a lockdown and that is cycling in and out of lockdowns, given the huge economic and social costs.

All the evidence shows that going hard to suppress transmission pays dividends many times over for both health and economic outcomes.

And of course, as soon as we reach a high enough level of vaccine coverage, lockdowns will be a thing of the past. This should be a big motivation for all of us to get vaccinated.