Sydney Airport finished 2013 strongly with December recording a record high number of passengers passing through to help it achieve its busiest ever year. 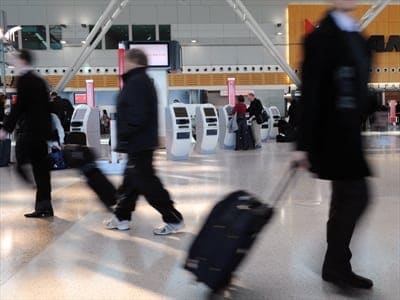 SYDNEY Airport has recovered from a slower November to post a record high number of passengers passing through in December, helping it achieve its busiest ever year.

The airport’s figures, released on Monday, show 37.9 million passengers got on and off planes in 2013, including 3.4 million in December.

Growth was greater in international passenger numbers than in domestic, with a 5.2 per cent lift in December to 1.23 million and a 4.1 per cent rise for the year to 12.75 million.

The greatest numbers of visitors in December came from the UK, China and Singapore.

Trump’s TikTok deal explained: who is Oracle? Why Walmart? And what does it mean for our data?

For overseas travel out of Australia, the most popular business and leisure destinations were Malaysia, China, the Philippines and New Zealand.