An Australian judge has labelled a struggling Brit, who smuggled drugs into Australia, "stupid" - for lack of a technical term. 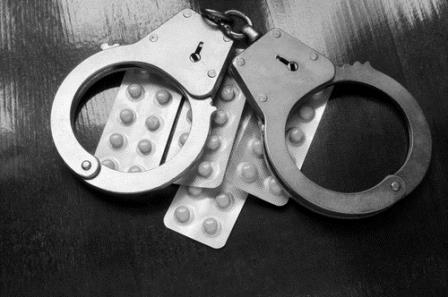 A British drug mule is facing at least 8 years in an Australian prison for smuggling ecstasy into the country in his luggage.

When he was offered more than AUD$9,200 to deliver a consignment of the party drug ecstasy to Australia he took the chance, British electrician Paul Robert Quinn told the Sydney District Court.

Cash-strapped Quinn now faces 8 years in jail after the poorly concealed drugs were found in his luggage at the Sydney airport in March.

The man pleaded guilty to a charge of importing a commercial quantity of a drug – a charge that carries a maximum penalty of life in prison.

On Friday, District Court Judge Greg Woods said that while Quinn was nothing more than a courier’, he was sentencing him to a maximum eight years jail and a minimum of five.

While the judge said that Quinn was not mentally impaired he added, “but if I could use a non-technical term, he is stupid.”

The electrician told investigators he planned to scout out the local job market during his trip down under.