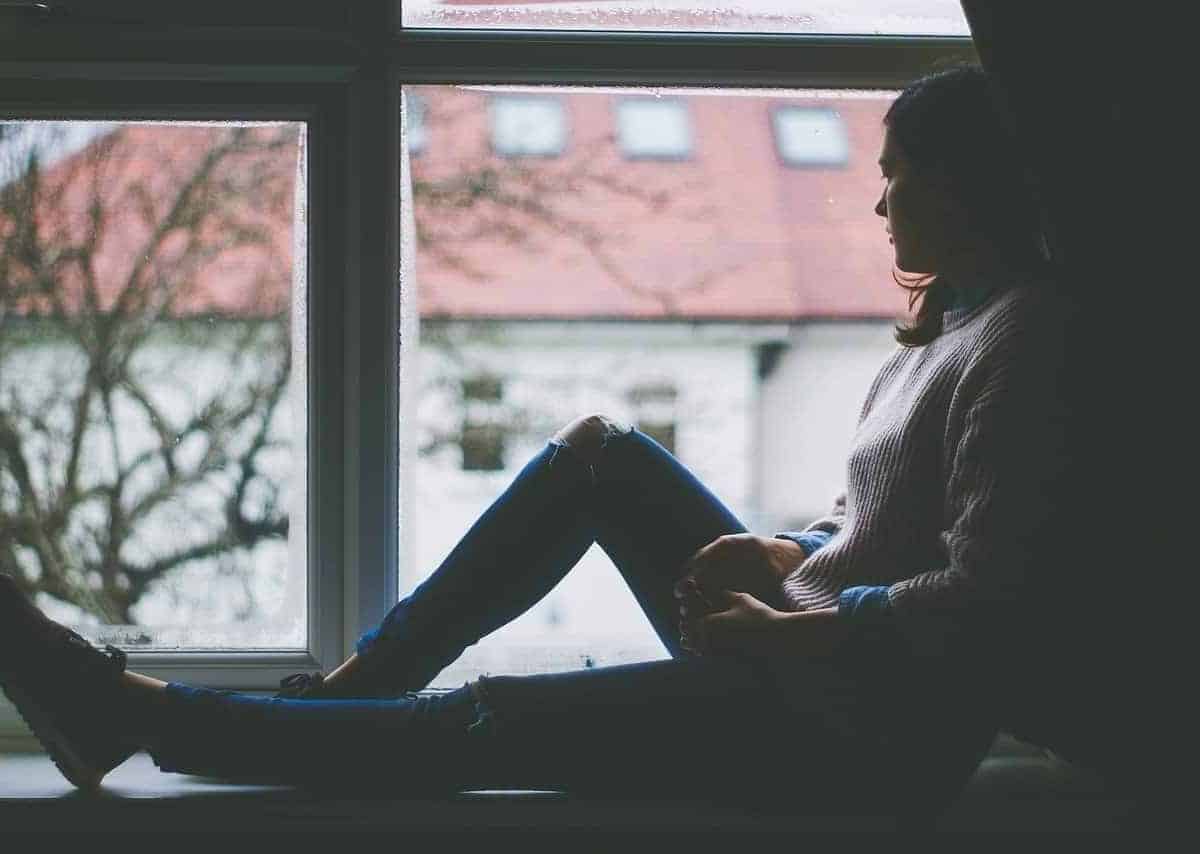 Image by FreePhotos on Pixabay

The coronavirus and associated lockdown have had many negative side effects, but according to Professor Ian Hickie from the Brain and Mind Centre at The University of Sydney, the thing that is not being spoken about enough is the impact of the lockdown on mental health and the suicide rate.

Writing in an editorial for The Guardian the respected Professor, who held the position of National Mental Health Commissioner from 2012 to 2018 said that predictions suggested that there would be a 25-50% increase in suicides over the next five years – as a direct result of fallout from the current pandemic.

The Professor said that the most vulnerable people would be those in marginalised communities and rural areas who were already struggling prior to the crisis. He wrote, “Modelling emphasises the extent to which those in rural and regional areas are at high risk, due to higher pre-existing rates of suicide, youth unemployment and lower educational achievement.

“Unlike other national crises, such as wars (where unemployment and suicide rates go down), economic recessions preferentially hurt those who are already most vulnerable.”

While Hickie was quick to sound the warning, he did welcome the appointment of Dr Ruth Vine as new deputy chief medical officer for mental health, saying, “For the first time, COVID-19-precipitated mental ill-health has been given the same status as physical ill health.”

Shortly after being appointed to her new role Vine was asked to comment of Hickie’s research and modelling surrounding suicide. She was circumspect, answering, “I’m aware of it, I think it’s interesting, but I just think it’s more complicated than that.

“I’m not aware how they factored in mitigating issues like some of the improved service in reach or consideration of people, particularly high-risk groups, accessing services.

“And the whole emphasis on some of the broader community things like schools and allowing family groups to get back together and allowing some greater movement.”