Australia has been ranked 21st in terms of organ donation, way behind the world leaders. 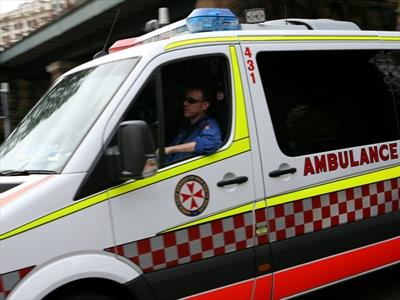 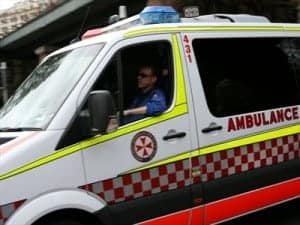 “I HAVE patients who are waiting for transplants and if they don’t get a transplant they may well die,” says Professor Allan Glanville, medical director of lung transplantation at St Vincent’s Hospital in Sydney.

“You only need to talk to people who have been on kidney dialysis to see how well and productive they are after a kidney transplant,” he says.

Professor Glanville is the director of ShareLife Australia, who are dedicated to ensuring Australia’s organ donation for transplantation rate is comparable or better than the countries with the highest rates. And in turn saving or greatly improving the lives of Australians.

Hundreds of Australians are missing out on life-saving transplants every year, because the rate of organ donation in the country is too low.

This is also because a $151 million, four-year package announced by the federal government in 2008 has failed to achieve its goal of establishing Australia as a world leader.

According to international rankings, Australia is 21st in terms of organ donation, way behind the world leaders.

The figures were compiled by ShareLife Australia, who drew on international donor data published by the Council of Europe.

“We are still not in the top 20 nations and have long way to go,” says Professor Glanville.

Spain is the world leader with over 35 donors per million population. Australia is tracking at 17.5 dpmp; half that of the leading country.

“The Spanish model is very compassionate. It is supportive of families,” says Professor Glanville.

In Spain, family consent is needed, even if a person has opted in as a donor.

“They support families through what is an awful process.”

France, the US, UK, Belgium and Norway also ranked highly for proportions of donors.

“But we need to tweak the system so we are consistent from state to state.”

He questions why South Australia and Victoria have 20 deceased organ donors per million of the population and NSW has 14.

“Australia needs to increase to 30 per million to be in line with the top four or five countries.

“Change takes time, but unless we improve we are failing in our duty of care to our patients.”