“It’s absolutely fundamental for children’s development that they have those [male teachers] role models bearing in mind that lots of children in schools nowadays come from single parent families.” - Psychologist Dr Cross. 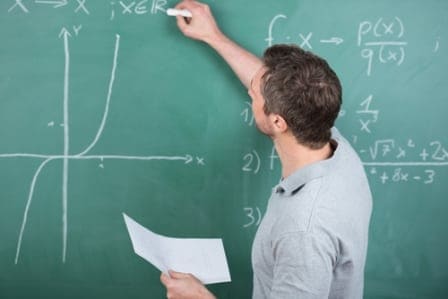 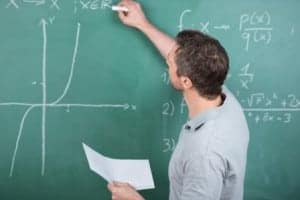 The situation, influenced by the Debelle Royal Commission into the handling of school sex-abuse cases, is likely to worsen dramatically.

Australian Education Union state president David Smith said in a statement to on-line publication, The Advertiser; “The recent publicity following the Debelle inquiry has led to a negative atmosphere,” leading to disinterest and apprehension in teaching as a career.

“Quite frankly, there are concerns about (men’s)safety regarding vexatious accusations.

“We believe it’s very important that all teachers and other employees in schools have a safe workplace.”

While childhood education role players all agree that male teachers are a vital asset to schools teachers unions confirm that young male teachers are reluctant to enter the profession and those who do avoid teaching at primary schools.

Principals, psychologists and the teacher’s union say young men are becoming scared of entering the profession and that more must be done to attract men into the system.

Male teachers play a major role in a balanced education for children of both sexes.  Girls learn how to interact with men / boys and boys have a reliable, strong role model available — especially important for boys being raised in an environment where their fathers may not be present.

“Part of the reason is that male teachers are increasingly at risk by being alone with students and people are very conscious about this and they are more vulnerable to the possibility of unfair or vexatious allegations,” said Pam Kent, of the SA Primary Principals Association.

She said male teachers were an important asset in schools, especially as role models for children where a male role model may not be present at home.

Clinical psychologist Dr Darryl Cross said to The Advertiser that society has become obsessively protective of their children, causing fear and discouraging young men who may have considered teaching as a career.

“It’s absolutely fundamental for children’s development that they have those role models bearing in mind that lots of children in schools nowadays come from single parent families,” said Dr Cross.

Speaking to The Advertiser Graeme Hunt, the only male teacher at Goodwood Primary School, said; “Last year, there were about three or four of us around, but because of retirements and other things, now it’s just me.”

“Some of the kids don’t have a significant male in their homes,” he said.

He added; “It really is a very rewarding job, even when it’s frustrating”.