This is probably Schapelle Corby's final weekend in a Bali jail, after Indonesian authorities granted her parole request. 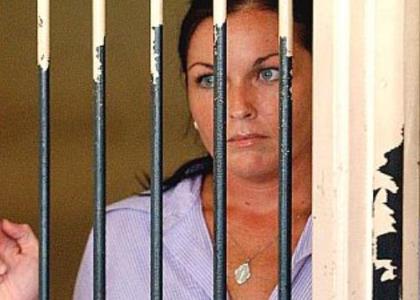 With her bid for parole approved, Schapelle Corby is spending what is likely to be her last weekend in an Indonesian jail cell.

Indonesia’s justice minister on Friday announced the Australian’s application for parole had met all of the requirements.

However, there is still paperwork that must be done before she can walk out of Kerobokan prison and into the view of the large media pack that will be waiting.

The next possible day for her release is Monday, Kerobokan Prison boss Farid Junaedi said.

“Now I’m waiting for the letter, without it, I can’t release her,” he told reporters late on Friday, referring to the minister’s decree.

He could only say the letter would arrive “soon”.

“When we receive the letter, then we can let her out,” he said.

“She can go on Monday, if we receive the letter on Monday morning.”

The convicted drug trafficker, now aged 36, will serve out her parole in the Kuta home of her sister Mercedes Corby and her husband, Wayan Widyartha.

Under the conditions of her parole, she must not commit crime and must report to authorities until March 24, 2017, with the possibility of a further year of “guidance” to follow.

Schapelle Corby was arrested in 2004 for smuggling 4.2 kilograms of cannabis into Bali. – AAP 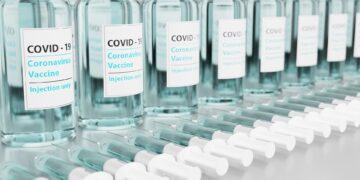