Rolf Harris is likely to face trial in late April 2014 on 13 sex offences a London court has heard. 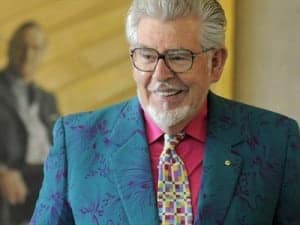 Harris, 83, was excused from attending a preliminary hearing at the Old Bailey on Monday morning.

The court heard there would be a case-management and plea hearing in mid-January before a trial, likely to start on 30 April.

The artist and singer is facing six counts of indecently assaulting a 15-year-old girl in 1980 and 1981 and three charges of indecent assault on a girl aged 14 in 1986.

He is also charged with four counts of making indecent images of a child in the first half of 2012.

The court heard on Monday that the prosecution would present expert evidence in relation to computers and that the defence would also rely on expert witnesses.

A fortnight ago at his first court appearance Harris indicated through his lawyer that he would be pleading not guilty to all the charges. – AAP