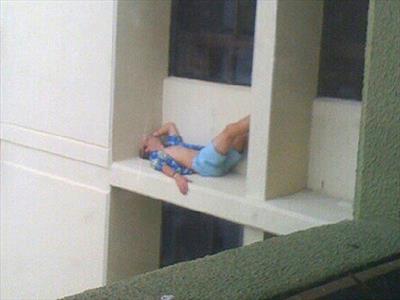 SLEEPY Schoolies are being urged to take naps, so they don’t endanger themselves.

Research has indicated tiredness fuels risky behaviour in young people, and those celebrating Schoolies Week are being advised to have some naptime to help them improve their decision making.

The study coordinated by Queensland University of Technology sleep researcher Kalina Rossa has found those aged between 18 and 24 are more likely to take drugs, drink drive and have unprotected sex when deprived of three to four hours of sleep.

Schoolies revellers are seen to be at greater risk, because they generally feel invincible.

“With schoolies, the risk may be doubled potentially because they are probably already partaking in risky behaviours,” she said.

“We don’t want to see people injured or killed because they have been reckless.”

Ms Rossa says that when sleepy schoolies are forced to make a decision, they are likely to do whatever comes to mind first.

This was why they should nap when the party died down, she said.

Ms Rossa said the decision-making part of the brain didn’t fully develop until age 25, so it is particularly important for young people to have a good night’s sleep.

The study involved depriving 20 young people of sleep before making them do a laboratory task that measured levels of compulsiveness and risk-taking behaviour.