NSW opposition leader forced to resign after it emerged he had signed a letter for Sydney siege gunman. 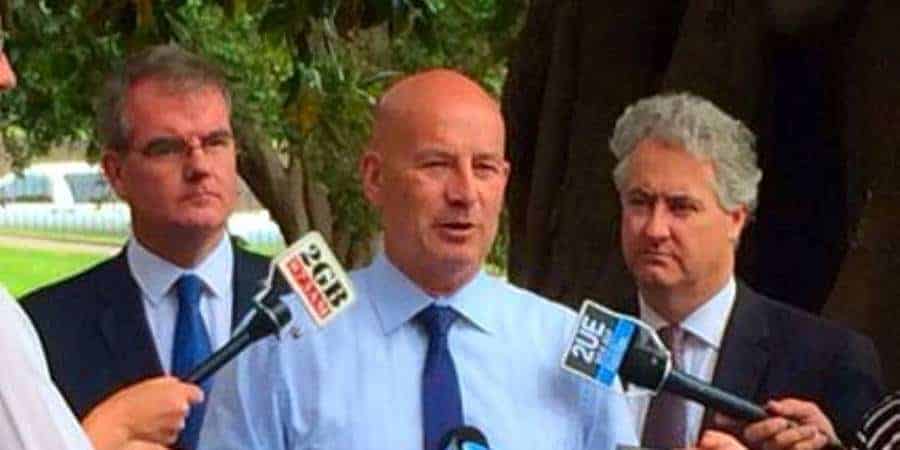 John Robertson has resigned as leader of the NSW state Labor opposition party.

The shock move came after it was revealed on Monday that Robertson had in 2011 signed a letter of request for Man Haron Monis, the gunman at the centre of last week’s tragic siege at the Lindt Café in Martin Place in Sydney.

The letter was in relation to a dispute between Monis and Noleen Hayson Pal, his second wife, over visitation rights for their two children on Father’s Day.

Many NSW state MPs questioned Robertson’s judgment in signing the letter as Monis had just two years previously been charged with writing offensive letters to the families of Australian soldiers killed in action in the Middle East.

Robertson, who represents the state electorate of Blacktown, sought to defend his actions, saying it was not a letter of endorsement and that he had “made a conscious decision that my office would be there to serve everyone in the Blacktown community. However I accept how this may appear given recent events.”

In a hastily arranged media conference, after reportedly being advised by senior colleagues that he would be asked to stand down, the now former leader announced his resignation of Tuesday afternoon and said he was proud of his work at reforming the party after losing government and the subsequent ICAC inquiry into corruption.

“It has become clear to me that I have lost the support of some of my senior colleagues,” he told reporters.

“I accepted the challenge of helping Labor find its best self, the party we all know and respect.

“I have rid the party of those who betrayed the great Labor cause.

“We’re steadily building a new culture of integrity and corruption resistance, a far cry from the culture I inherited.”

The NSW branch of the Labor party will now meet on 5 January to begin the process of selecting a new leader.