Radio Australia might be next victim of the new budget

Friends of the Australian Broadcasting Corporation (ABC) pleads for support after suffering a massive budget blow. 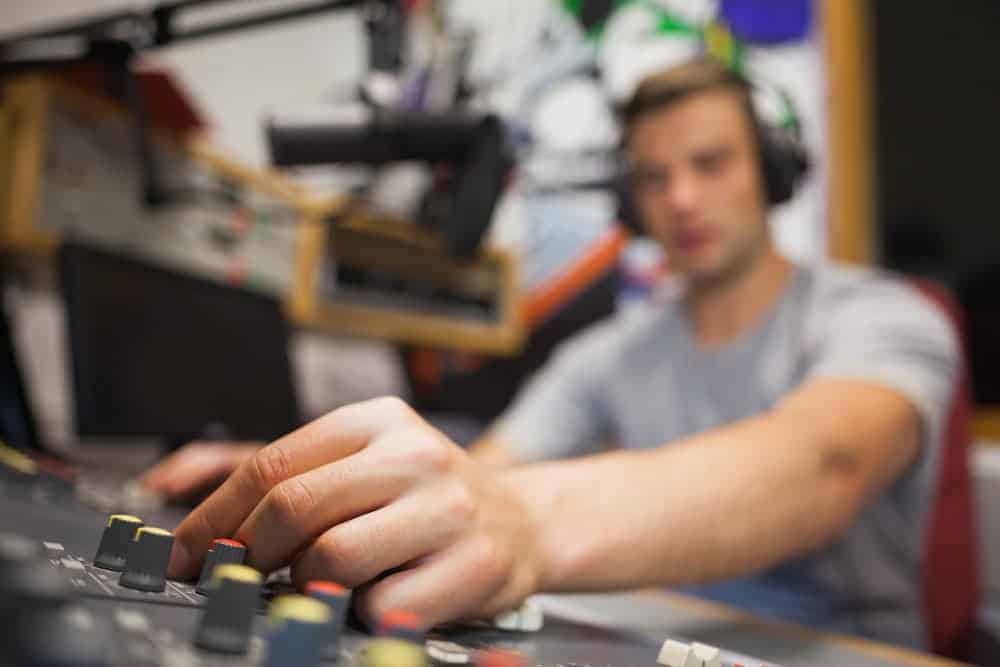 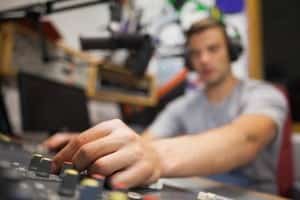 The 60% budget cut means that ABC’s federal funding has been brutalized to the point where the ABC has lost $21 million of their previous $35 million in annual funding.

A message by Jemima Garrett, Pacific Economic and Business reporter at ABC Radio Australia, published on the Friends of the ABC website reads;

“As a long term member of ABC staff I am writing to you now because of a new and urgent threat to Radio Australia. As I am sure you know Radio Australia is a vital service in the Pacific Islands reporting on and covering issues that no other media outlet covers. It has huge audience ratings but is often forgotten in Australia because it is not heard here. The cuts to Australia Network are now set to affect Radio Australia as well. In tough time[s,] radio is an inexpensive and effective way of maintaining our expertise so that we are ready to rise like a phoenix when the political environment improves. It is also able to report on more issues, in more depth and more quickly than TV and therefore is an important source for and method of keeping our online offering as rich and varied as possible.”

Reportedly the ABC management is looking at alternative solutions to coping with the budget cuts resulting from the cancellation of the Australia Network contract.

“This doesn’t just affect Australia Network but may result in substantial cuts to Radio Australia as the ABC tries to use some of the money it still has for radio to keep some TV programs, contracts in Asia, the mobile and online services connected with Australia Network going too,” added Garrett.

Mal Hewitt, president of Friends of the ABC NSW, pleads in a message on the Friends of the ABC website; “Please take a few moments to write to the Managing Director of the ABC in support of the staff of Radio Australia, who are facing a 60% cut in funding, not by the government directly, but by ABC management!”