Southern Cross Austereo will produced phone records suggesting that they attempted to gain permission to air the royal hoax phone call at the inquest into Jacintha Saldanha's death next week. 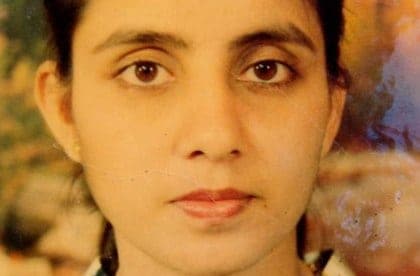 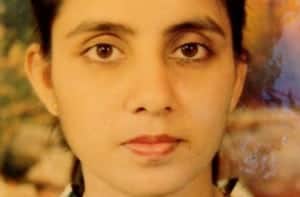 Jacintha Saldanha killed herself last year after 2DayFM aired a prank telephone call in which presenters Mel Greig and Michael Christian pretended to be the Queen and Prince Charles. Ms Saldanha was operating the switchboard at the time of the call, transferring the radio presenters to the duty nurse responsible for the newly pregnant Duchess of Cambridge.

The King Edward VII hospital had previously claimed that 2DayFM had not contacted them for permission to air the hoax call, however a Sunday Times investigation reveals that the network has evidence of four calls which they will claim were attempts to notify staff of the situation and receive permission to broadcast.

A 2DayFM spokesperson confirmed the existence of the phone records in a statement yesterday. The spokesperson said that the network is satisfied that the hoax phone call went through all of the necessary procedures before it was aired.

The 2DayFM spokesperson said: “We can confirm that four follow up calls were made to seek permission to air the call within an hour of the (prank) being made. Telstra has verified the calls coming from our Sydney studio and all being received at the same number in London.

“Because the calls were placed overseas, there was some debate about whether permission was needed. After the fourth call, we were advised internally we didn’t need permission because (Saldanha) was not a resident of Australia. One of the calls was ended abruptly, but three others were long enough to have been a conversation. They were not made by the DJs, but members of the `Hot 30′ show’s production team.”

The Sunday Times, which revealed the existence of the phone records, said that based on the timing of the calls it was highly likely that Ms Saldanha had been aware of the calls or taken them herself. The newspaper said that it was “highly likely the calls were received by Jacintha and that she never disclosed these calls to another person before she hanged herself.”

An inquest into Ms Saldanha’s death is scheduled to begin in London on September 12. Australian radio presenter Mel Greig has already committed to testifying before the inquest in order to explain her role in the hoax phone call that has been blamed for provoking the nurse’s suicide.