Peppa Pig heading for the ‘Abbott’oir’?

It seems Peppa Pig is next in line on the new budget’s list of victims. The much loved British produced animated children’s program might be getting the chop. 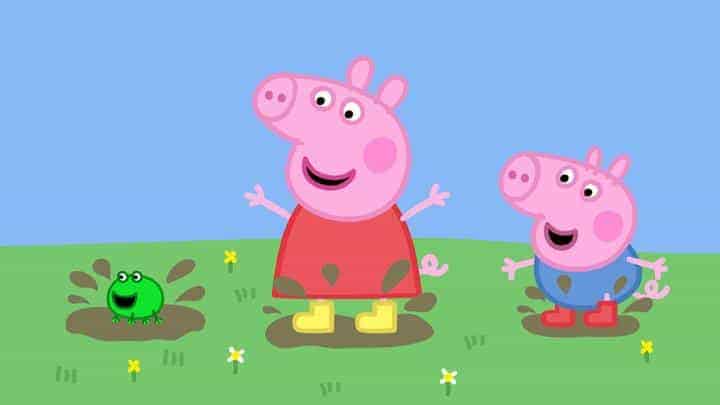 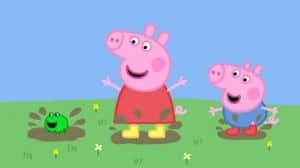 Looking for ways to saving their bacon, ABC has announced that British children’s animation programme Peppa Pig, among others, might be culled to save the broadcaster money.

This comes on the back of the massive budget cut by $21 million of their previous $35 million in annual funding which was announced by the Abbott government earlier this month.

Tantrums will be thrown all over Australia if the little British pig and her family disappear from television screens.  Peppa Pig is after all the no.1 downloaded children’s show on ABC’s iView and attracts about 2 million views a month.

The public broadcaster’s managing director Mark Scott said that although Peppa’s future is uncertain this won’t be the only programme affected by the new budget.

“The services we provide depend on the funding envelope,” he said when asked about Peppa Pig’s future but added that for the time being a contract was in place ensuring the show will continue for the immediate future.

Mr Scott warned, during the senate estimates hearing, that programming cuts would be unavoidable but would not disclose which programmes are at risk just saying it is likely that drama’s would be most affected.

“The easiest levers to pull in budget cuts are programming cuts – to cut a drama series and save millions of dollars with one decision,” said Scott.

He added, “I don’t want to (cut dramas), but I can’t give any guarantees.”

Scott said, “$40 million worth of efficiencies had already been found and reinvested back to the public benefit. Sooner or later, however, the broadcaster would reach the end of the efficiency road.”