Former Attorney-General Nicola Roxon is not to be messed with. She has delivered a scathing attack on Kevin Rudd, calling him a "bastard" and asking him to resign from parliament for the sake of the Labor Party. 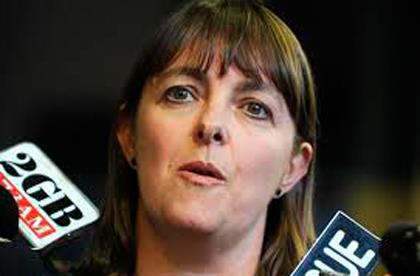 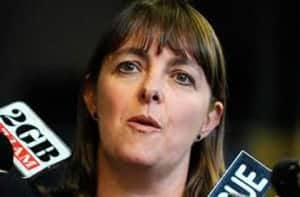 NICOLA Roxon has said the dismissal of Kevin Rudd as Prime Minister in 2010 was “an act of political bastardry”, but was justified because the former prime minister was “a bastard himself to so many people”.

Roxon said Rudd had little regard for the lives of his ministers and his staff. She said his rudeness, contempt for staff and disrespect for public servants were some of the reasons he had been dismissed as Prime Minister in 2010.

Roxon said there was so much disdain for the former leader during his first term; public servants would wait until Rudd had gone overseas to send briefs to his office, because they would get “quicker and more thoughtful responses from Julia as acting PM.”

Roxon also called for Rudd to resign, saying he should leave parliament for the good of the Labor Party. She said the performance of any Labor party leader would be constantly compared to Rudd, as long as he was in Parliament.

“I believe we must also confront the bitter truth that as long as Kevin remains in Parliament, irrespective of how he behaves, pollsters will run comparisons with him and any other leader,” she said.

“In my opinion, and it is only my opinion, for the good of the Federal Parliamentary Labor Party and the movement as a whole, Kevin Rudd should leave the Parliament.

Roxon had quit the front bench four months before Rudd was reinstated as Prime Minister in June.