Nothing ‘new’ about new year’s resolutions

Quitting smoking and losing weight are once again the top of the new year's resolutions list. 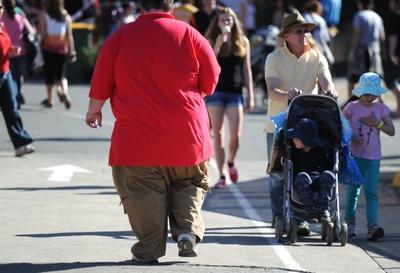 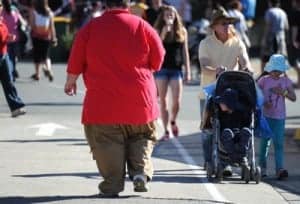 Every year we start with the best of intentions to lose weight, stop smoking, spend more time with family, and pursue a new interest, career path, or hobby. And 2014 will be no different.

According to research from the Australian Bureau of Statistics (ABS), quitting smoking, weight loss, studying and nurturing personal relationships are the most popular when it comes to new year’s resolutions.

Unfortunately, based on figures from previous years, we are not always managing to sustain these resolutions.

“The national smoking rate has decreased consistently over the past decade, from 22 per cent in 2001 to 16 per cent in 2011-12, so more of us are definitely quitting,” said ABS Director, Fiona Dowsley.

“However we’re not doing as well with our weight loss efforts, with the proportion of adults who are overweight or obese rising to 63 per cent in 2011-12,” said Ms Dowsley.

In terms of spending quality time with family, the statistics showed that we put a big importance on taking time to nurture close relationships. However, the amount of Australians who are feeling too rushed or pressed for time has increased from 35 per cent in 1997 to 45 per cent in 2006.

It could be studying which is taking up all our time.

In 2014, perhaps think about putting the new back in new year’s resolutions, and coming up with an original promise to yourself. Weight gain, anyone?