No drug-testing for the dole, says Andrews

Social Services Minister Kevin Andrews says a proposal to drug test people on the dole is off the table. 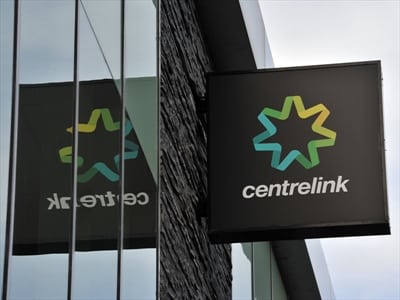 The Abbott government won’t be forcing people on unemployment benefits to submit to random drugs tests.

Social Services Minister Kevin Andrews sparked speculation about a potential “drug-testing for the dole” scheme by refusing to rule it out at the weekend.

But after Prime Minister Tony Abbott made it clear he was cool on the proposal, Mr Andrews now says it is off the table.

“It’s out,” he told ABC radio on Monday.

“It could be a simple random drug testing process done with swabs at the local Centrelink office,” Mr Christensen told the ABC on Monday.

It wouldn’t necessarily be an overly onerous system, he says.

“If you’re doing it in a random way it doesn’t have to be costly.”

He says it’s about more than just saving money – it’s also about ensuring the integrity of the welfare system and making people more job ready.

And he says he’d be happy to set an example by undergoing tests himself.

“I’d be happy to support that.

“I wouldn’t have a problem with that at all. It might make a few Greens MPs nervous, but it wouldn’t make me worried at all.”

Former Mission Australia chief executive Patrick McClure is currently conducting a major review of the welfare system for the government.