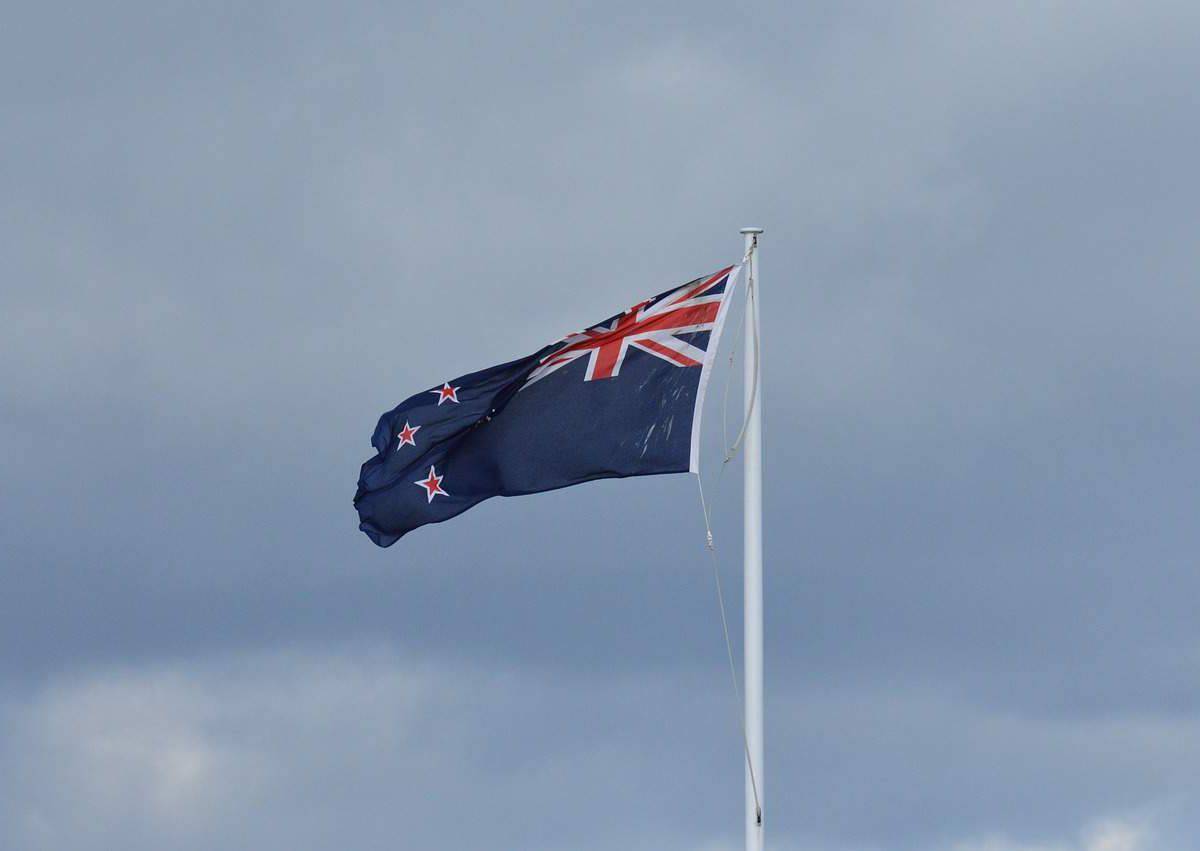 Image by gonta65 on Pixabay

Popular New Zealand Prime Minister, Jacinda Arderne scored more points with her adoring public on Monday as she calmly negotiated an earthquake while being interviewed live on television.

The New Zealand capital, Wellington, was struck by a quake on Monday that measured 5.8 on the Richter Scale. Not the biggest quake for sure, but certainly large enough to rattle people and cause concern. But, Arderne was unflappable calmly letting her interviewer, Ryan Bridge, know what was going on as she spoke to him from outside parliament.

“We’re just having a bit of an earthquake here, Ryan…,” she said, as all around her buildings shook and things rattled around her.

“Quite a decent shake here…if you see things moving behind me. The Beehive moves a little more than most,” she said.

When asked by the interviewer if everything was alright, the Prime Minister looked around before commenting, ‘Nope, we are fine Ryan. I am not standing under any hanging lights.”

The quake that struck while Arderne was being interviewed was followed by another seismic shift later in the day. The second quake measured 5.2.

For those worried about what was happening there was an explanation at hand courtesy of geophysicist, Professor Tim Stern from Victoria University. Speaking to the New Zealand herald he said, “Every quake that happens in the down-going Pacific plate, runs up to the north-east, or down to the south-west, very efficiently.

“So you can feel one pretty strongly in Wellington, or up in the eastern North Island.”

Stern went on to say that the quakes were nothing to be alarmed about, stressing that his team were familiar with the area and saying that they had done plenty of research there.

“We did a seismic experiment in this offshore area a few years ago and we know the crustal thickness, and depth to the Pacific plate in there quite well.

“From the depth of these earthquakes, it seems it is just at below the interface between the Australian and Pacific plates. That is where we expect earthquakes to be happening.”