The Morrison government is acting to protect Australia’s fuel security as the international outlook becomes more uncertain and prices will be under increasing pressure. 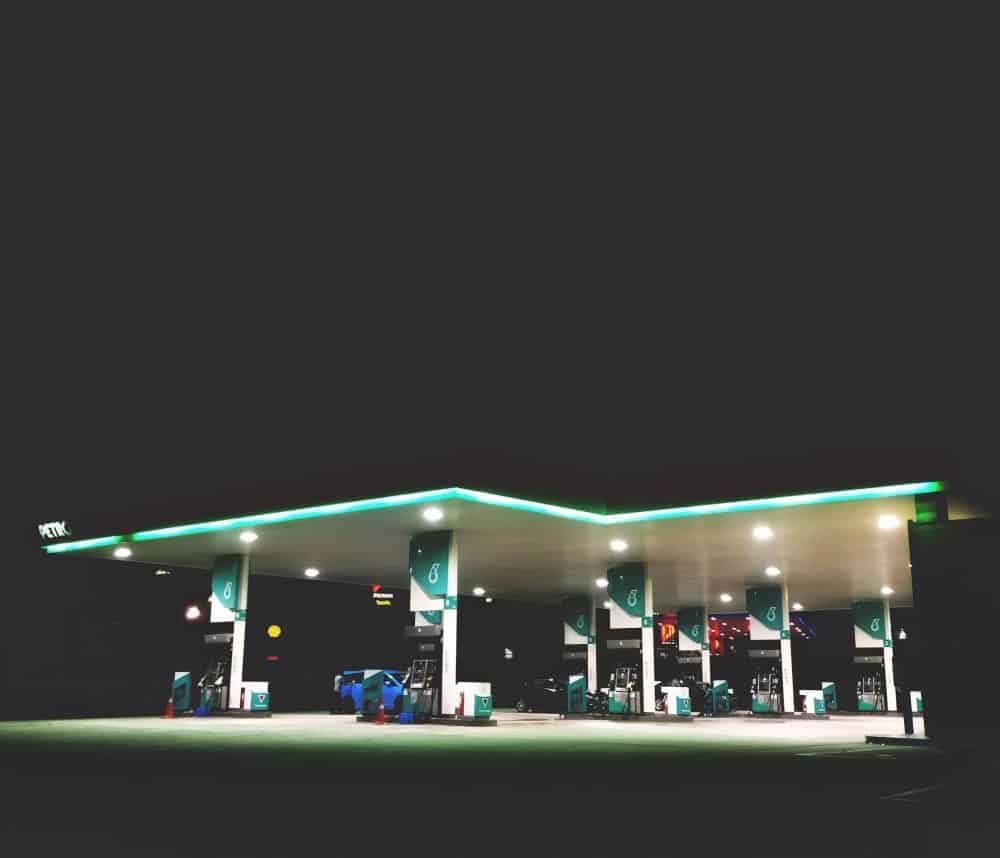 The Morrison government is acting to protect Australia’s fuel security as the international outlook becomes more uncertain and prices will be under increasing pressure.

Under the plan, operating through market and regulatory measures, the government will invest $211 million in new domestic diesel storage facilities, changes to create a minimum onshore stockholding, and support for local refineries.

Announcing the program with Energy Minister Angus Taylor, Scott Morrison said the changes “will ensure Australian families and businesses can access the fuel they need, when they need it, for the lowest possible price”.

Australia’s fuel supplies are always potentially vulnerable to international instability, something that the pandemic – with its disruption to supply chains – has just reinforced. Local refineries are also under economic pressures, with potential consequences for prices.

The government is seeking to have the $200 million grants for new storage matched by state governments or industry. Its focus will be on projects in strategic regional locations, connected to refineries and with connections to existing fuel infrastructure.

Morrison said fuel security was essential for Australia’s national security and the country was fortunate there hadn’t been a significant supply shock in more than 40 years. Fuel security underpinned the entire economy, and the industry itself supported thousands of workers, he said. “This plan is also about helping keep them in work.”

Taylor acknowledged the pressure refineries are under.

The government says modelling indicates a domestic refining capability is worth some $4.9 billion over a decade to Australian consumers is terms of price suppression.

The construction of diesel storage will support up to 950 jobs, with 75 new ongoing jobs, many in the regions, the government says.

“A minimum stockholding obligation will act as a safety net for petrol and jet fuel stocks and increased diesel stockholdings by 40%,” Morrison and Taylor said in their statement.

They stressed the government’s commitment to onshore refining capacity. The industry’s viability is under threat.

The planned production payment scheme is to protect from an estimated 1 cent per litre rise that, according to modelling, would hit fuel if all refineries onshore were to close. Refineries receiving the support will have to commit to stay operating locally.

Under the minimum stockholding requirements, petrol and jet fuel stocks would be kept no lower than current commercial levels, which are about 24 consumption days.

Diesel stocks would increase by 40%, to be at 28 consumption cover days. This would add about 10 days to Australia’s International Energy Agency compliance total.

In July Australia had 84 IEA days including stocks on water. Implementing a minimum stock holding obligation would bring Australia into line with most IEA members which regulate their fuel industries to meet their security needs. Under the IEA treaty member countries are required to have 90 days of stocks.

Refineries will be exempt from the obligations to hold additional stocks.

The production payments will ensure a minimum value of 1.15 cents per litre to refineries. A competitive process will determine the location of new storage facilities.

The government says it recognises “the future refining sector in Australia will not look like the past. However, this framework will ensure the market is viable for both our future needs and can support Australia during a severe fuel disruption.”