Monarchy vs Republic | The ‘Australianisation’ of the Crown

This week we bring you a special Monarchy vs Republic feature, with opinion pieces offered from both sides of the debate. Brant Rippon of the Australian Monarchist League examines the nature of the modern monarchy in Australia. 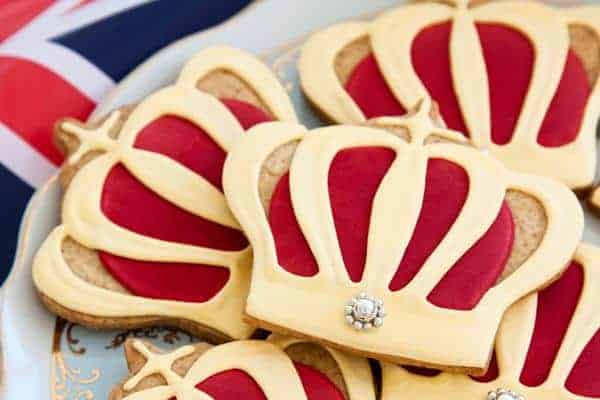 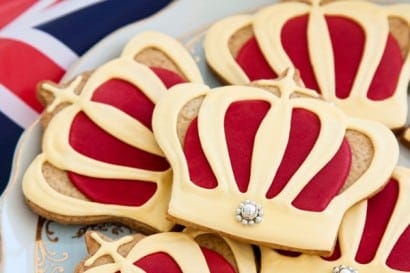 Read Republic vs Monarchy | How to solve an Australian identity crisis?

FOR OVER a century, our Australian Constitution has worked unobtrusively in the background ensuring our young nation remains democratic and free. It is a hundred years younger than the American Constitution and far less cumbersome and politically invasive. In more than a century of existence as a nation, Australia has had no civil unrest and no constitutional crisis and has an unparalleled record of political and economic stability, which has ensured the development of our new nation into the magnificent country it is today. We are recognised as the seventh oldest continuous democracy and are often listed within the top five developed nations of the world.

Research commissioned by the Australian Republican Movement (ARM) last year shows that 45 per cent of Australians under 30 want a republic – fewer than any other age group apart from those 70 or over. Young people are much more positive towards the Queen and the Royal Family in general.

The Australian Monarchist League welcomed the findings of the research that found 55 per cent of Gen-Y’ers prefer our system of constitutional monarchy over that of a republic. This research backs up what AML has been saying for a long time now. Younger people are signing up and becoming active in the defence of the nation’s Crown, flag and constitution. Gen-Y is very comfortable with our heritage and far more conservative than our parents. The republican movement in this nation is the bastion of the left, and the baby boomers.

The entire Committee of the League’s Queensland Branch is under the age of 35. Over 50 per cent of new members to the League come from online, and are under the age of 35. This is nothing surprising to us. The baby boomers are a product of their time. They were born in an era that would shy away from patriotism or nationalistic tendencies. To boomers these were dirty words. They were the children of World War II diggers and lived through and participated in the Vietnam War. After experiencing firsthand two defining and infamous moments of the 20th century, one can hardly blame them for being anti-establishment and anti-authoritarian.

One of the key strategies we have employed to attract the membership of younger Australians to the League is highlighting to Australians the ‘Australianisation’ of the Crown. The Australia Act in 1986 severed the last ties to the ‘old country’, and fully established the identity that is the Australian Crown. A process to establish a separate ‘Australia Crown’ was commenced by the Whitlam Government in 1973 through the Royal Styles and Titles Act which established Queen Elizabeth II as “Elizabeth II, by the Grace of God Queen of Australia and Her other Realms and Territories, Head of the Commonwealth”. In Australia, Her Majesty Queen Elizabeth II is no longer the Queen of Great Britain, or the UK, or of England anymore. She has a distinctly Australian character under our law. She is now, essentially, Australian. The Crown is symbiotic with our identity.

Gen-X, and more so Gen-Y, are very comfortable with our heritage. Australia Day is a big deal now. We all saw what happened when organisers of the Big Day Out music festival tried to ban the Australian flag a few years ago for fear it would ‘incite violence’ (the bad old days immediately following the Cronulla Riots). Everyone, including myself, turned up wearing and waving the Australian flag in support of it.

I acknowledge celebrity is playing a big role with the current Royals — William, Kate and Harry. But I think what the ARM study and others like it demonstrates is that Australians are happy with a benign monarchy. It doesn’t cost them anything, and with the circus that is the Australian Parliament at the moment, we like knowing that there is a non-partisan constitutional umpire there to check the system if anything were to go awry.

We should also note that of course Australia has a close affinity with Britain, and indeed the Commonwealth of Nations, historically, culturally, politically, economically, linguistically and militarily. We share a Head of State with 15 other Nations. In a globalised world where many are trying to strengthen multilateral ties, doesn’t it make sense to keep the familial bonds between the Realms? I think it does. God Save The Queen of Australia!

Brant is 25 and is the Chairman of the Queensland Branch of the Australian Monarchist League and a Member of the National Council (the League’s national governing body), in his capacity as Youth and Online Policy Development officer. Brant is a Master’s student, studying International Relations at Master’s level – and has an undergraduate degree in Politics, Economy and Society and helped to renew the League’s Queensland Branch through networking and creating ties and backing from politicians and political parties, and creating a strong online presence through websites and social media.