Within three years Australia's minimum wage will be less than that of Canada and the UK, says union boss. 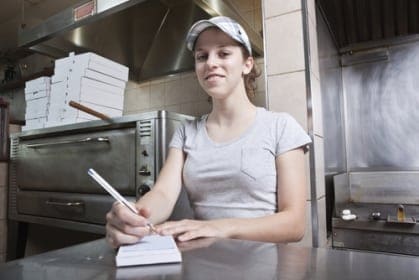 “That’s a quarter of a century with no real wage gain for low paid workers’’ ACTU President Ged Kearney said.

The wage cut, proposed by the federal Commission of Audit, would mean that weekly earnings would be cut by a massive 44%, meaning minimum wage earning would then be as low as $480 per week, or $12 per hour. 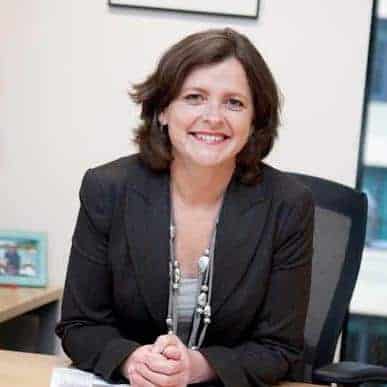 Kearney (pictured left) last week expressed serious concern saying Australia should expect “catastrophic consequences’’ for workers if this plan goes ahead.  “What sort of government thinks it is a good idea to savagely cut the already unacceptably low wages of the lowest paid workers in our community?’’

“Within only two to three years, Australia’s minimum wage would be lower than Britain and Canada’s as a proportion of the average wage, leaving Australia’s 1.5 million lowest paid workers substantially worse off,’’ Ms Kearney said.

“By 2023, after ten consecutive years of real wage cuts, Australia’s minimum wage would be one of the lowest in the OECD.

“This is a recipe straight out of the United States – pushing down the minimum wage, getting rid of decent health services and privatising core government services.

Kearney criticized the proposal further by saying that lowering the minimum wage would not combat the problem of unemployed youth. Instead, she believes, it would only lead to more social problems as Australians battle to scrape out a living and is likely to directly negatively impact on the retail and banking sectors.

“I do not see how lowering the minimum wage will help youth unemployment,” she said. “It will create more social problems than anything else because people will not be able to meet their costs.”

She called on unions to meet the challenge presented to working class Australians saying; “It is time the union movement prepared to mobilise its forces to defend its members and its own organisations against the looming escalation of attacks coming in the Coalition budget.”