Midnight Oil offered big bucks to reunite for US festivals

Reports that Midnight Oil have been offered a significant amount of money to reform for the US festival circuit. 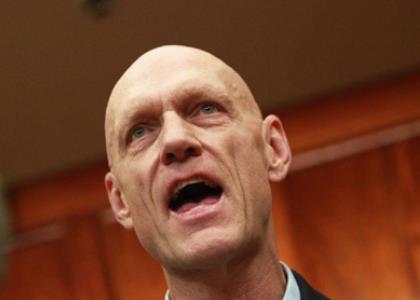 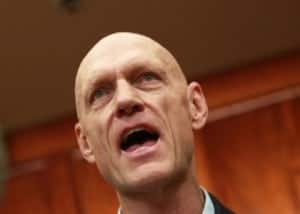 THE manager of legendary Australian rockers Midnight Oil has revealed the band has been offered $US200,000 per gig to reunite and play festivals in United States.

Gary Morris told news.com.au that American and Australian promoters have begun enquiring about potential shows from the band after frontman Peter Garrett announced he was quitting federal politics last month.

Morris said the band’s U.S. booking agent Mitch Rowe told him there were many potential events and large pay-days on offer for the band if they decided to reform.

“Mitch said there were 50 festivals in America (that would suit Midnight Oil) where the band could earn between $US75,000 and $US200,000 per date,” Mr Morris told said.

However, Mr Morris highly doubts the band will accept any immediate offers from any part of the globe, adding that Garrett was planning to take at least two years off once leaving office as Federal Member for Kingsford Smith.

“Knowing where everyone’s heads are at, I can’t see it happening,” he said. “I can only speak for my point of view.

“I’ve spoken to Pete and he’s happy to have time to spend with (wife) Doris and his daughters and catch up on a bit of sleep,” he said.

“From what he said to me I think he will take two years out.”

Mr Morris said he didn’t even mention Midnight Oil when he spoke to Mr Garrett recently, nor had he spoken to any of the other band members about the concert offers.

Midnight Oil disbanded in 2002.  They’ve reunited on two occasions to play various fundraising concerts for major natural disasters, the first being the WaveAid concert at the Sydney Cricket Ground in January 2005 for victims of the Indian Ocean Tsunami.

Four years later, they headlined the Melbourne leg of Sound Relief at the Melbourne Cricket Ground in March 2009 to aid victims of the Victorian bushfires and North Queensland floods.

While the chances are super slim, let’s hope a UK promoter will try and bring the band over here if they decide to reunite again.

Would you like to see Midnight Oil reform and play a show in London?  Let us know below!