Non-essential retailers across Melbourne will be shut except for “click and collect” and delivery sales, and industries including meatworks and construction will be drastically scaled back, under Victoria’s unprecedented lockdown. 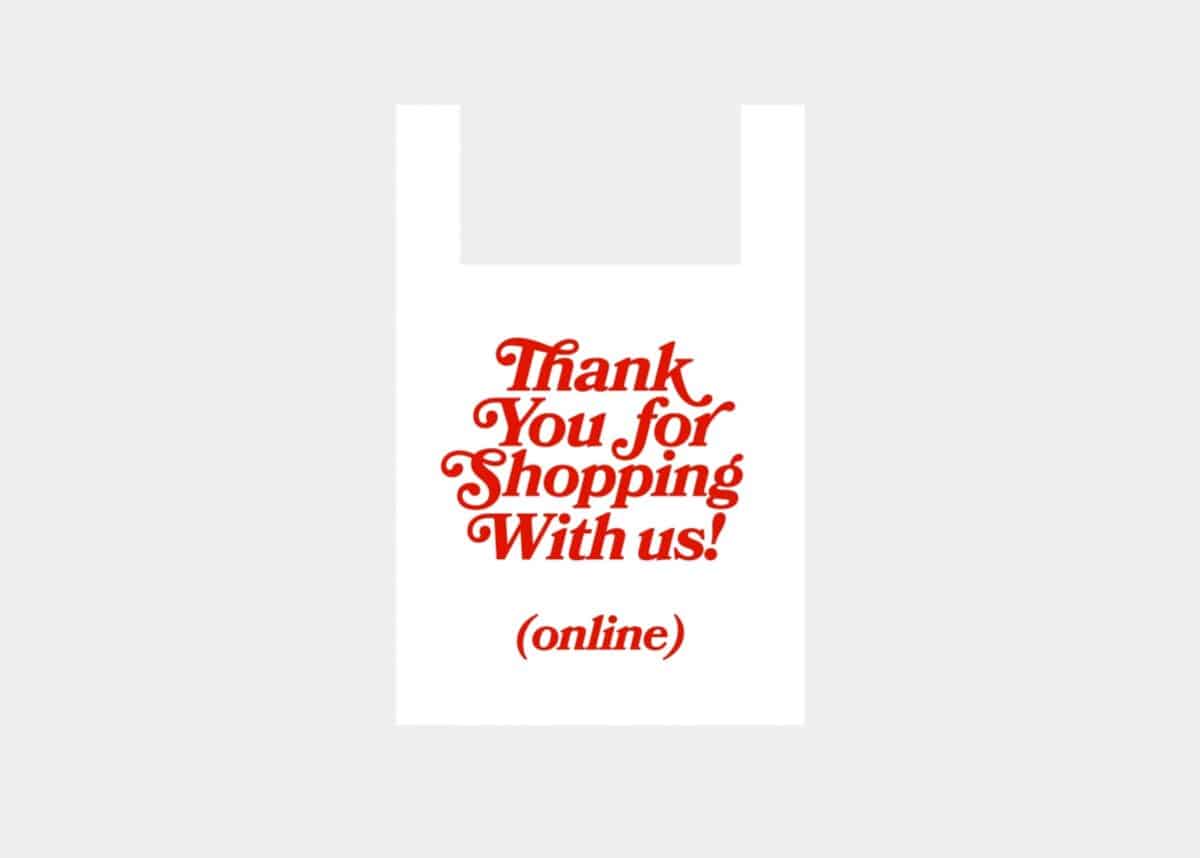 Non-essential retailers across Melbourne will be shut except for “click and collect” and delivery sales, and industries including meatworks and construction will be drastically scaled back, under Victoria’s unprecedented lockdown.

The business shutdown details came as Scott Morrison announced a “pandemic disaster payment” worth $1,500 for Victorian workers who have to isolate for two weeks and do not have sick leave.

The leave can be taken multiple times if needed but it will only be available to those hit by the Victorian disaster.

Premier Daniel Andrews estimated 250,000 more workers would be stood down as a result of his government’s measures, which run for six weeks. “We know there is about 250,000 people stood down in one form or another and this will add a further 250,000 in rough numbers.”

Businesses have been put into three categories:

While most of the restrictions relate to Melbourne, the provision for meatworks – on which many COVID cases have been centred – apply across the state.

Andrews said workers in these enterprises would be dressed like health nurses – with shields, masks, gowns, gloves – and have to undergo temperature tests. The on-site workforces at meat works will have to be reduced by one third.

Bunnings, which has been particularly popular during the pandemic, will be only allowed to offer “drive through” sales to the public, although tradespeople will be able into the store for purchases.

Services from tradespeople to the public will be confined to emergencies. Cleaners will not be able to go to houses.

Different rules will apply to various parts of the construction industry, which will move to what Andrews called “pilot light” levels.

Workforces constructing large commercial buildings above three stories will need to be reduced at any one time to no more than 25% of normal numbers.

No more than five people will be able to be working on a house-building site at one time.

The state government has already reduced its large-scale projects and will look at further reduction.

Warehousing and distribution centres in Melbourne will be limited to no more than two thirds of their normal workforce on site at one time.

Workplaces that are continuing to operate will have extra requirements including more personal protective equipment, staggered shifts and breaks, health declarations and more support for sick workers to ensure they stay home.

Daniels announced the latest Victorian number of new cases was 429; there had been 13 deaths, of whom eight were linked to aged care.

Morrison said many Victorians “would have reached breaking point trying to come to terms with what has happened in their state”.

Andrews warned if the changes didn’t work “we’ll need a much longer list of complete shutdowns”.

Treasurer Josh Frydenberg flagged changes to eligibility for JobKeeper to take account of the impact of the Victorian hard lockdown.

Last month the government announced eligibility would be tightened under the revised scheme to operate after September – businesses would have to demonstrate they had met the relevant 30% decline in turnover test in both the June and September quarters.

But on Monday Frydenberg foreshadowed tweaking to ensure businesses badly hit in the September quarter were not disadvantaged because they had not had low turnover in the June quarter.

The change would apply nationally, not just in Victoria.

The Business Council of Australia and the ACTU on Monday wrote jointly to the federal government strongly urging it “to move quickly to introduce a paid pandemic leave scheme”.

After the announcement, the ACTU said the pandemic leave disaster payment was a step forward but didn’t go far enough.

“The $1500 a fortnight is the minimum wage when the average wage is double this amount. This means that nearly every fulltime worker will still suffer a financial penalty for isolating. Only full wage replacement, like sick leave, can fix this,” the ACTU said.

The Australian Industry Group said the economic impact of the draconian Victoria lockdown would “devastate the livelihoods of millions in the state”.

CEO Innes Willox said: “Closing or restricting large swathes of manufacturing and construction as well as their supply chains brings the hammer down on sectors that have been responsible for relatively little transmission, which have followed strict COVID-safe plans and are vital to the community and the country’s economic well-being.”