Former paparazzo Darryn Lyons has become the new mayor of Geelong and says his top priority is making it the most livable city in Australia. 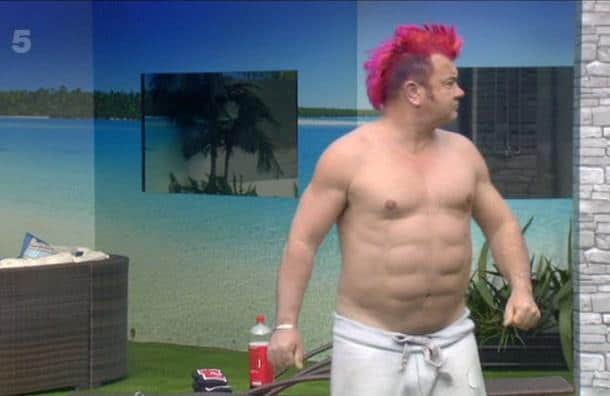 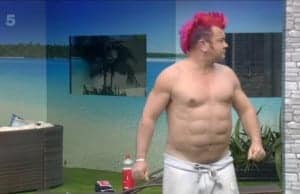 HE is known as a former paparazzo, Big Brother contestant and for his surgically created six-pack – now Darryn Lyons is the newly elected Mayor of Geelong.

The mayor-elect, who was born in Geelong and first worked as a photographer at local newspapers, secured 38,406 first-preference votes and won 29.79 per cent of the poll.

Mr Lyons told the Geelong Advertiser that his top priority was to unite the council and have councillors working to make Geelong the most livable city in Australia.

His colourful past includes working as a high-profile London paparazzo.

He was also a contestant on the UK version of Celebrity Big Brother where he unveiled his cosmetically altered “six-pack” in 2011.

The 48-year-old will be officially sworn in as the City of Geelong mayor at its council meeting on Tuesday evening. – AAP