Maverick Liberal Craig Kelly defects to crossbench, vowing to continue to ‘use my voice’ on controversial COVID treatments 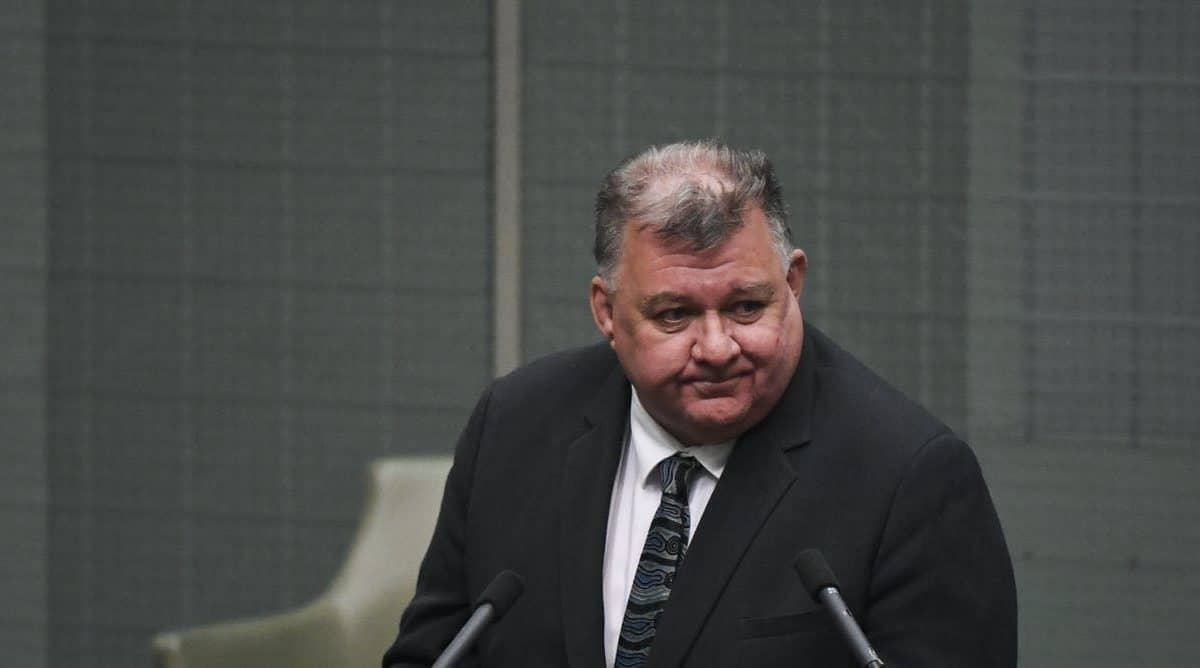 Kelly, who strongly promotes alternative, unproven treatments for COVID said: “If I’m to speak out and to use my voice the best I can, this is the best decision for myself and for the people that I represent.”

Morrison recently dressed down Kelly in an attempt to stop him making comments that could harm the government’s campaign to get maximum take-up of the COVID vaccines.

His move takes away the Coalition working majority on the floor of the House of Representatives – it reduces the government to a one-seat majority, including the speaker’s casting vote. But Kelly said he would support the government on supply and confidence and indicated he did not see anything on its agenda that “I’m going to be objecting to strenuously”.

The member for the Sydney seat of Hughes since 2010, Kelly was considered almost certain to lose Liberal preselection, with a grassroots movement mobilising against him. He was saved from preselection challenges by interventions from Malcolm Turnbull before the 2016 election, and Morrison in the run up to the 2019 election.

Kelly told Sky: “I believe one of the greatest mistakes that’s been made in this country and also the world was prohibiting doctors from prescribing ivermectin and also hydroxychloroquine.

“I believe this was a terrible error.”

He denied he was an anti-vaxxer, which he said was just a “slanderous smear”.

“I support the vaccine program, but in concert, to use the words of our highest credential immunologist, these other treatments should be used in concert with the vaccine.”

He said he had an “obligation” to act on his conscience.

Morrison told a news conference he had learned of Kelly’s action “at the same time he announced it to the party room”.

“We had a discussion a couple of weeks ago.

“I set out some very clear standards and he made some commitments that I expected to be followed through on,” Morrison said.

“He no longer felt that he could meet those commitments and, as a result, he’s made his decision today.

“By his own explanation [in the party room], he has said that his actions were slowing the government down and he believed the best way for him to proceed was to remove himself from the party room and provide the otherwise support to the government so it could continue to function as it so successfully has, which he says is something he remains committed to. So I would expect him to conduct himself in that way.”

Morrison also said he had long expressed concern to Kelly about one of his staff, who is under police investigation for allegedly inappropriate conduct towards a young woman in the workplace. Kelly had long known “what my expectations were about how he would deal with that matter,” Morrison said. The staffer denies the accusations.