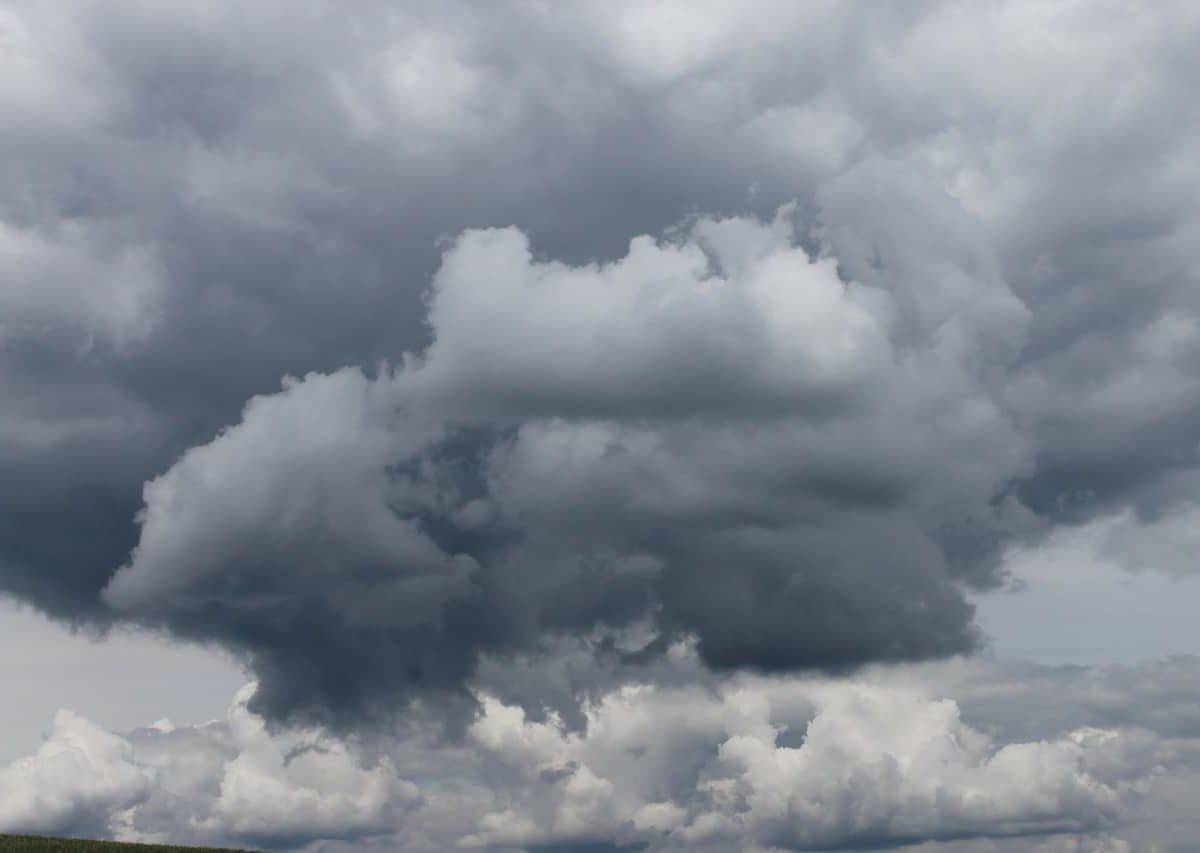 Image by Broin on Pixabay

Already the most remote city in the world, Perth, and large parts of Western Australia were left completely detached on Monday after Hurricane-force winds and storms swept through the state.

Wind speeds of more than 130km per hour were registered in some areas leading Danny Mosconi, the Chief Superintendent of the Department of Fire and Emergency Services to tell ABC Radio that his department had received almost 400 calls from people in distress. Most of these calls reportedly came from the Perth metropolitan area.

Aside from the damage caused by the high winds and driving rains, power lines were down in the state leaving around 50000 people without electricity.

The bureau kept residents informed via Twitter as the storm unfolded, tracking wind speeds and monitoring the conditions in the area.

The storm was also acknowledged on Social Media by the Prime Minister, Scott Morrison, who wrote, “Some wild weather has affected large parts of WA, causing widespread damage and large scale power outages. Please listen to the advice of emergency services and stay safe everyone.”

And the advice from the emergency services teams was that, if at all possible, people should stay at home and off the roads.

Peter Sewell, the Director of Metropolitan Operations for Main Roads said, “Our advice to the travellers is that if you’re in the South West still, stay there.

“Don’t travel home this afternoon. As we’ve heard, the weather is going to be fairly catastrophic, so the last thing emergency services want to do is attend traffic accidents on the freeway network.”

Other colleagues in the emergency services singled out people who wanted to seize the opportunity of big waves and wind to take to the ocean for one-in-a-lifetime surfing and kite-boarding thrills. “There could be 8-metre waves, strong winds, so definitely no-one should be in the water at the moment,” said Mosconi.

“They should not be there, it’s dangerous coastal conditions.”