London is the world’s favourite holiday city and Sydney drops 8 places to no 17.

by Australian Times
in News, Travel

While London has remained a firm favourite holiday destination Australia seems to be losing its international appeal, this according to the  MasterCard Global Destinations Cities Index where the British capitol ranked first followed by Bangkok and Paris.

Only one Australian city cracked the list and Sydney, who came in at number 8 in the 2013 index almost fell off the chart scraping in at number 17.

London bumped Bangkok of the throne to retain its title as the world’s most popular tourist city, with 18.8 million visitors forecast to stay at least one night this year.

The largest British city managed to top the MasterCard Global Destinations Cities Index, which ranks the 132 most visited cities around the world, for the fifth time in seven years with Bangkok topping the rankings on the two years London had not.

While Sydney lost it’s footing and dropped 9 ranks from 8th to 17th position from 2013 to 2014 it is still clinging to the top twenty fraternity at the top of the list of 132 cities.  The top 20-club is shared, among other big names, by Paris, Singapore, Istanbul, New York and Amsterdam.

Unfortunately it’s all downhill from here for  Australian cities  it seems, with none forecasted to make the 2015-cit for the same MasterCard ranking.

According to Mastercard’s forecasters Paris, with an expected 16 million visitors, and Dubai, with 14.3 million, ranks third and fourth on the forecast list with Australian cities nowhere in sight.

The MasterCard Index of Global Destination Cities ranks cities in terms of the number of their total international visitor arrivals and the cross-border spending by these same visitors in the destination cities, and gives visitor and passenger growth forecasts. 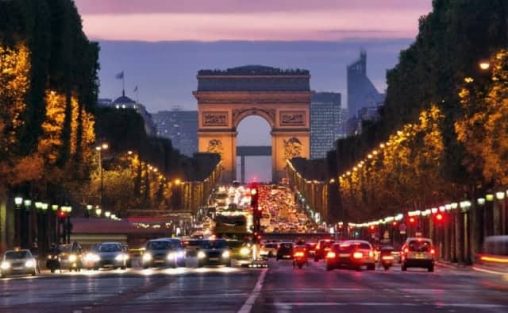 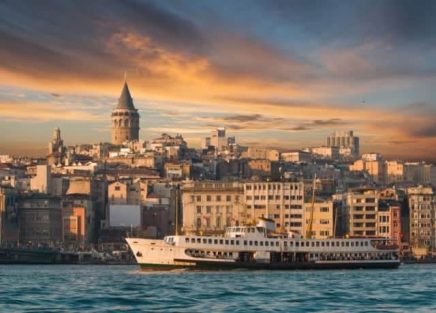 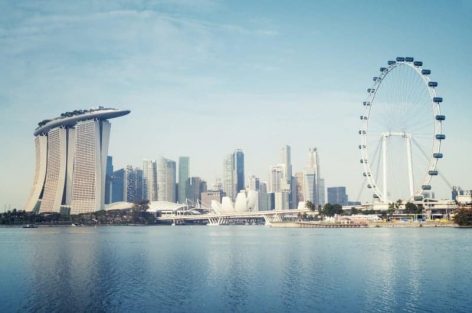 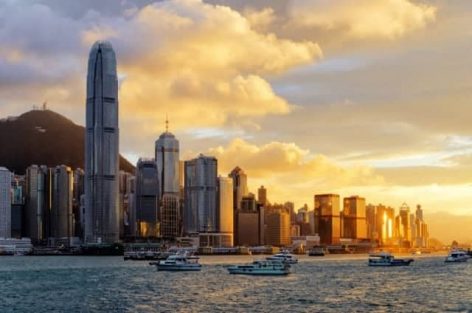