London Legacy will host their annual reception on Thursday 13 June at 6pm in the Downer Room at Australia House. 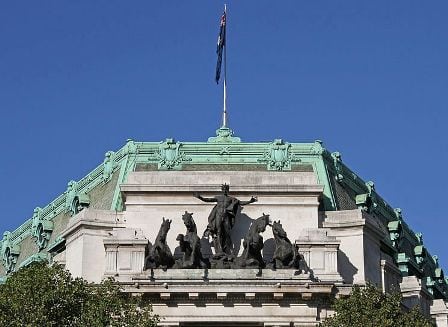 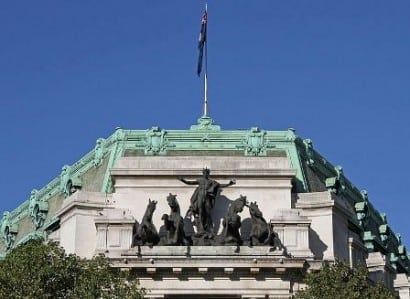 LONDON Legacy will host their annual reception on Thursday 13 June at 6pm in the Downer Room at Australia House.

The reception is a relaxed event held to allow London Legacy to say thank you to their supporters and sponsors.

This year the event will also host the launch of Margaret Evison’s book Death of a Solider — A Mother’s Story.

Margaret Evison is a consultant clinical psychologist and a mother who has lost a son. Born in Sydney and now settled in South London, Margaret’s son Mark was a lieutenant in the Welsh Guards serving in Afghanistan when he was shot and died a few days later back in England.

Simon Kleinig, Secretary of London Legacy, says it is a book that needed to be written.

“This book goes beyond the headlines and strips away the veneer to give the reader a sense of what it is really like to be a soldier on active service in Afghanistan, and just as importantly, the mother of one,” says Simon.

Read Simon Klening’s review of Death of a Solider.

London Legacy will also be drawing their ON THE GO 2013 raffle for a 10 day trip to Turkey and Gallipoli for 2 people including flights from London. Raffle tickets will be available during the evening.

Please contact Legatee President Lindsay Birrell on +44 (0) 7505 145 461 or by email at [email protected] for further information.