Listening with ‘our ears and our eyes’: Ken Wyatt’s big promises on Indigenous affairs 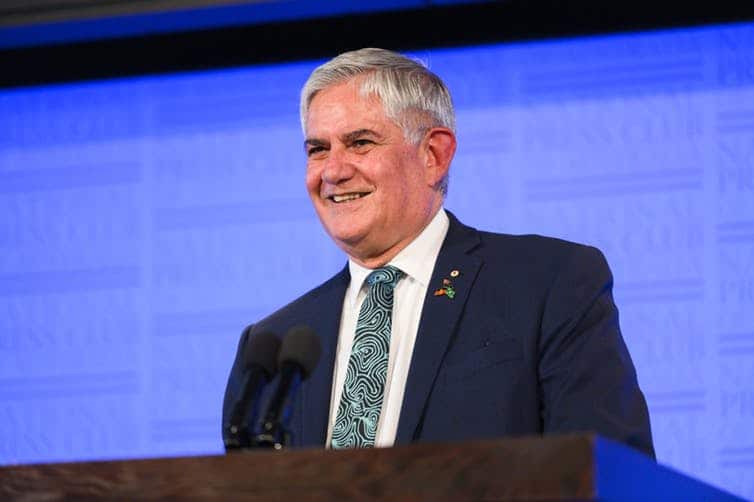 It is still incredibly early days, but Wyatt has delivered his first major speech at a significant time – in the middle of National Aborigines and Islanders Day Observance Committee (NAIDOC) week.

For Indigenous communities, the speech held much promise and provided key details on what the Morrison government’s approach to Indigenous affairs will look like over the next three years. This is major turning point that could result in real change after years of little progress.

most well-intentioned modern policies and programs have still tended to take a top-down, command and control approach.

Wyatt echoed legitimate concerns with the way the government approached its Indigenous policies in the past, noting that it had been as

if Aboriginal people didn’t know what they needed or wanted.

He further noted that dominant attitudes toward Indigenous affairs had ignored “proud members of one of the world’s longest-lived civilisations,” pretending as if they

had nothing to say, no wisdom to offer, about what would help their families thrive and their communities flourish.

The significance of a cabinet minister, especially one responsible for Indigenous affairs, highlighting these aspects of Australian history and society is massive. The change in comparison to earlier ministers who ignored or dismissed these truths is remarkable.

Another major shift for the Coalition government: there is no longer a disregard for the Uluru Statement from the Heart and a First Nations voice being entrenched in the Constitution.

While Wyatt demurred on specific details, emphasising a “consensus option,” he did otherwise commit to a referendum within three years. This is another significant step toward implementing the Uluru Statement from the Heart.

It is important to note that the final report of the Referendum Council, as well as the bi-partisan, parliamentary Joint Select Committee on Constitutional Recognition, both affirmed that a First Nations voice as called for by the Uluru Statement was the most sensible and widely supported option for reform.

Also supporting the conclusions of the Referendum Council and the Joint Select Committee, Wyatt emphasised that “the constitution remains key.” Both found that current representative mechanisms for Indigenous peoples were not working. And both agreed that only a First Nations voice would provide the type of representation required to empower Indigenous peoples and communities.

Wyatt touched on many other issues that are important to Indigenous communities and are aimed at bringing more local input to policy-making.

On the issue of truth telling, he poignantly recognised that without truth

there can be no agreement on where and who we are in the present, how we arrived here and where we want to go in the future.

More details were also provided on the role of the new coordinating agency called the National Indigenous Australians Agency (NIAA). The NIAA aims to coordinate efforts across all levels of government and Indigenous communities to allow Indigenous peoples to empower themselves.

Wyatt specifically indicated that he doesn’t intend policy to come from the NIAA or his office. Rather, policy actions are to be supported by all levels of community and the state and territory governments to enable communities to own their own policy actions.

This is continued movement away from what Wyatt described as the history of “a top-down, command and control approach” that has failed Indigenous Australians.

Wyatt emphasised this by saying that his intention is “to have genuine conversations, not only with Indigenous leaders and peak bodies, but with families, individuals and community organisations so that I can hear their voices.”

This addresses the long history of Indigenous peoples not being listened to and rather being told what will happen. Wyatt noted again that

the most important thing that I and the agency will do is to listen – with our ears and with our eyes.

One area of concern

Wyatt also reemphasised the creation of the new position of a national suicide prevention adviser to coordinate and advise on already announced funding and increased support service delivery.

It is still early and only time will tell whether these actions will help, but at least one area of the speech raises concern: Wyatt’s commitment to revamp the the Community Development Program aimed at employment, training and development for Indigenous communities. By creating community advisory boards, Wyatt claimed that the

CDP has been reformed to ensure communities have a say in the way the programme is run.

The problem, however, hasn’t just been how the program is run. Many have been advocating for the abolishment of the CDP, rather than its reform.

Too many Indigenous people in the program work significant hours for less than minimum wage and face punitive punishments for non-compliance with regulatory requirements. This includes being fined for failing to show for work, which impacts the participants’ ability to purchase life necessities.

In attempting to force participants into work, the CDP fails to understand the challenges of remote communities and, as such, unfairly discriminates against Indigenous people. The CDP is effectively a “work-for-the-dole” program that punishes poverty rather than empowering communities.

Overall, Wyatt’s speech continued to build on the early optimism surrounding his appointment. His notable change in rhetoric from previous governments and his commitment for early action to build on reforms, such as the Council of Australian Governments’ partnership agreement with peak Indigenous organisations to close the gap in health, education and employment opportunities and the Indigenous Advancement Strategy Evaluation Framework, are welcome.

Most importantly, Wyatt’s recommitment to constitutional reform moves the nation one step closer to achieving those important reforms of voice, treaty and truth from the Uluru Statement from the Heart. As Wyatt noted, this is

But the crucial thing to remember is how far we have come since the Turnbull government’s response to the Uluru Statement from the Heart, just two short years ago. 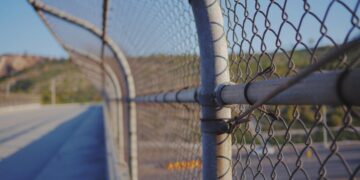 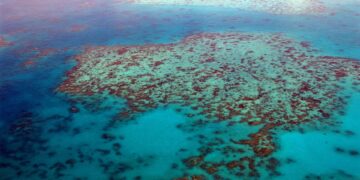 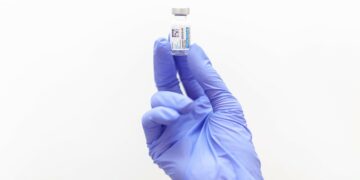