AUSTRALIAN ELECTION 13 | The Liberal candidate for the safe Labor seat of Charlton in NSW, Kevin Baker, has quit over an inappropriate website he ran which contained offensive material, including references to domestic violence, incest and child abuse. 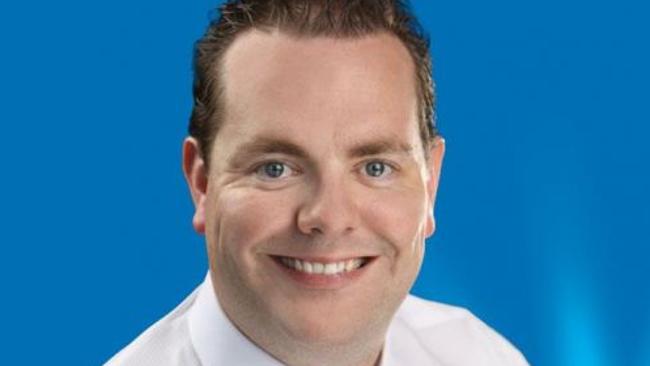 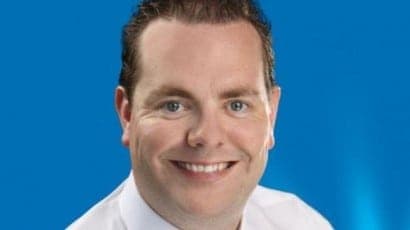 THE Liberal candidate for the safe Labor seat of Charlton, in NSW, has quit over an inappropriate website he ran which contained offensive material, including references to domestic violence, incest and child abuse.

Kevin Baker set up the website “Mini-Mods” as a forum for Mini Cooper enthusiasts, according to a Daily Telegraph investigation. Mr Baker posted lewd jokes and offensive references under his surname.

As moderator he also allowed others to post sexist and racist jokes, and jokes about domestic violence, child abuse and paedophilia. He has since shut the site down, saying he had failed to moderate the site properly.

He had reportedly referred to the content as “tit banter” between himself and his friends on the site.

In one post Mr Baker tells a joke about a “dishy blonde” containing reference to a “stripper on my bucks night that I shagged on the pool table in front of all my mates while your mate whipped me with some wet celery and stuck a cucumber up my a…e?”

Mr Baker has now announced he will quit the race for the seat of Charlton. Mr Baker’s name will still appear on the ballot paper as the Liberal candidate because nominations closed last week.

“Today I have advised the NSW state director of the Liberal Party that I will not be running as the Liberal candidate for Charlton at the federal election,” he said in a brief statement.

“I understand that while my name will still appear on the ballot paper, my campaign is over.

“I deeply regret the posts made on my website and decided that it was not appropriate to continue as the Party’s candidate.”

“[Tony Abbott] needs to make it clear if elected he [Baker] will never sit in the party room,” Senator Penny Wong told reporters.

Mr Abbott said he would receive a brief on the matter, but had resisted sacking Mr Baker.

“He’s pulled down the site. He has apologised.”