A number of key Labor ministers have resigned following the defeat of Julia Gillard in a Labor Caucus vote, 57-45. Anthony Albanese has been elected deputy prime minister. 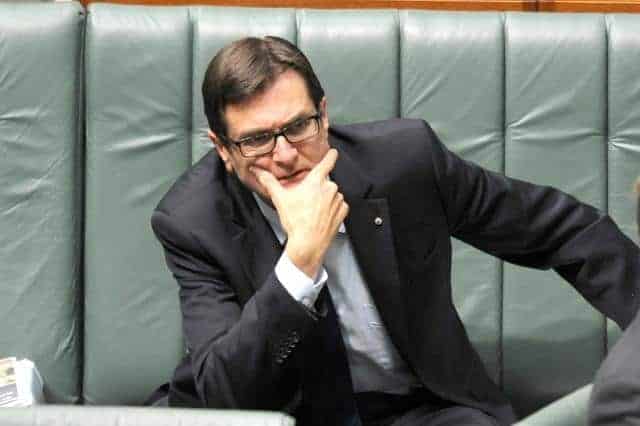 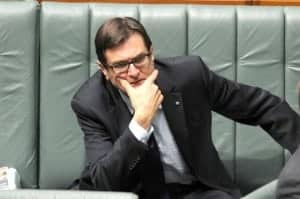 A NUMBER of key Labor ministers have resigned following the defeat of Julia Gillard in a Labor Caucus vote, 57-45.

Minister for Tertiary Education and Trade Craig Emerson has issued a statement saying he is quitting politics and will not contest the next election.

He paid tribute to Julia Gillard and said she had been “a great reforming Prime Minister in the great Labor tradition.”

“Julia Gillard has shown enormous courage in implementing landmark Labor reforms that will be remembered for generations to come.”

Climate Change Minister Greg Combet has resigned from the front bench, saying as a key Gillard supporter it was the right thing to do.

Mr Combet said he welcomed the resolution of the issue once and for all.

“I have been on the public record calling for Labor’s leadership issue to be resolved once and for all before Parliament rises, so we can unite in the lead up to this year’s federal election campaign.”

Peter Garrett followed suit, saying: “I am resigning my position as Minister for School Education, Early Childhood and Youth and will not recontest the upcoming election as Member for Kingsford Smith.

“I am especially proud to have had stewardship of the most significant education reforms we have witnessed in Australia, like the national curriculum, first national teaching standards and much needed investment for literacy and numeracy and indigenous education.

“I pay tribute to Julia Gillard for having the foresight, courage and tenacity to drive these reforms, that will give thousands of young Australians a better future.”

Federal Communications Minister Stephen Conroy has resigned from the ministry. He did so via a tweet on Twitter.

“Can confirm Conroy has resigned. Keep supporting Labor and the #NBN, most important infrastructure in our country’s history,” his said on the social media network.