Kangaroo family planning for joeys on the cards.

In reaction to the annual cull of thousands of kangaroos, animal rights group Alphadog says kangaroo numbers can be controlled in a non-lethal way and is working with Australian officials on an experiment to administer birth control to hundreds of kangaroos. 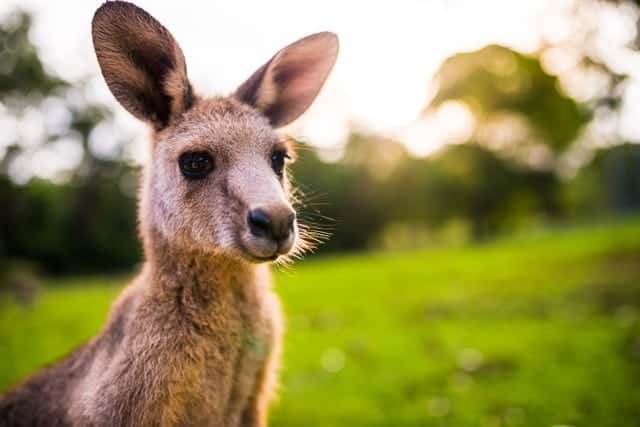 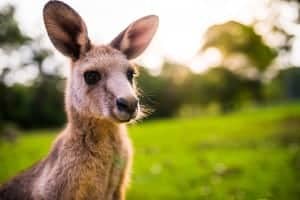 In an attempt to pacify angry animal rights protesters, officials in Canberra will be administering birth control to kangaroos in an attempt to significantly lower birth rates amongst these animals in a non-lethal way.

An annual cull is planned to reduce kangaroo numbers by 1600, with 500 more kangaroos to receive birth control.  The animals will be tranquilized and injected with the anti-fertility drug Deslorelin, the Sydney Morning Herald reported.

This experiment sees the ACT government working closely with a local animal rights group Alphadog.  In a press release on their website Alphadog states: “The plan offers the Government an immediately implementable fertility control program that will be delivered at one fifth of the cost of its current killing program, and can replace the perceived need to kill altogether.”

They further stated that the drug does not impact on the animals’ behaviour or social dynamics and it is safe to administer to lactating kangaroos.  “The ACT Government have known that fertility control has been available and proven effective on eastern grey kangaroos for over 10 years.”

They also state; “Fertility control is effective for a period of time that is dependent on the dosage administered — it is NOT sterilisation.  During times of hardship, kangaroos need not be re-administered with fertility control drugs, allowing their populations to remain stable.”