Jeremy Clarkson set for Top Gear comeback with James May and Richard Hammond, down under. 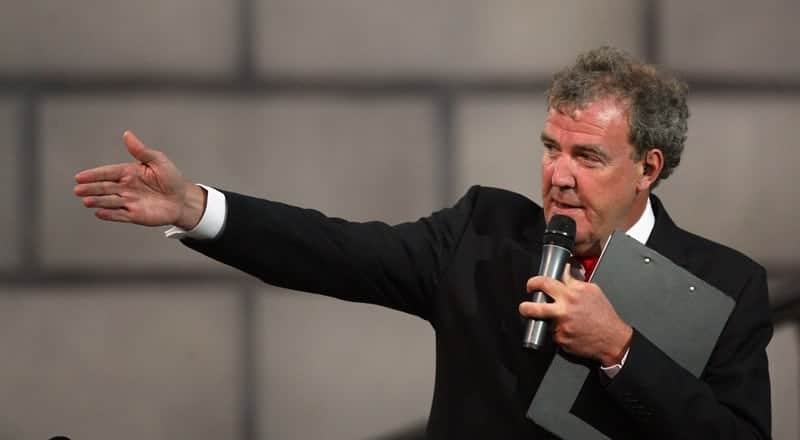 Jeremy Clarkson, James May and Richard Hammond may be forced to call their show just that – Clarkson, May and Hammond Live – when they make their Australian Top Gear comeback next month.

Although Clarkson was dismissed by the BBC last week and his contract was not renewed, it appears that he has a separate deal for the Top Gear Live shows.

Tickets have been sold for the Sydney event on 18 and 19 April 2015. The organisers of the show may be forced to change the name from ‘Top Gear Live’ to ‘Clarkson, May and Hammond Live’ (or ‘MPH Live’).

But if the Sydney events are cancelled, the BBC Worldwide could face a huge lawsuit.

A source told The Sunday Mirror: “Talks are going on to try and ensure this event goes ahead. The main priority is the thousands of people who have bought tickets.

“The feeling in Sydney is that the three presenters want to do it, thousands of fans who’ve bought tickets want to see it, so just get it on.”

A BBC source said the remaining shows, in the UK, South Africa and Australia are set to “run as scheduled” as Hammond and May are expected to honour the tour dates even though Clarkson’s contract was cancelled.