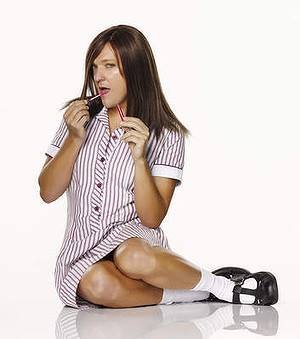 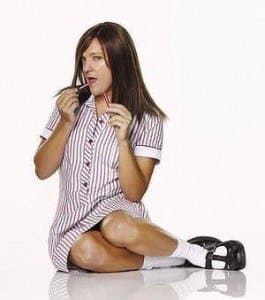 AUSTRALIAN viewers have proven their love for Ja’mie King — the bitchiest private school girl to ever grace their screens — extends beyond just TV, with the show smashing online viewing records too.

Ja’mie: Private School Girl has registered more than 810,000 plays for Episodes 1, 2 and 3 of the show on ABC TV’s catch-up viewing platform iview.

The six-part series, which first premiered on Wednesday 23 October, has broken all existing viewing records for iview — making it the biggest show on the platform since its launch in 2008.

The previous most-watched program in one day was the premiere of Doctor Who Series 7 with 76,000 views — this record was smashed by Ja’mie with 216,000 plays in one day.

However the show has seen a decline in the television audience. The fourth episode of Private School Girl this week aired to an audience of 575,000 on ABC1. down from the series premiere, which hit 924,000 viewers.