An Australian woman found in Dublin a month ago is free to leave state care after a ruling from Ireland's High Court. 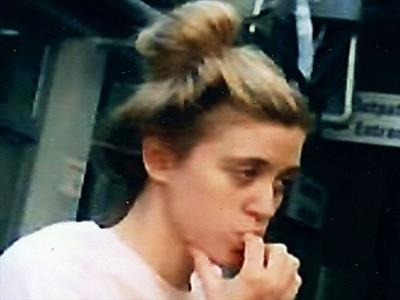 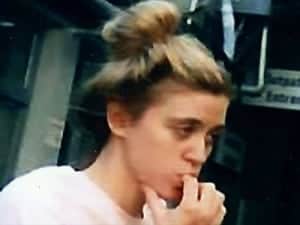 A 25-year-old Australian woman found in Dublin a month ago is free to leave state care after a psychiatrist found she wasn’t suffering from a mental disorder that would enable her to be detained.

But Samantha Azzopardi can stay in hospital in Ireland voluntarily after a court heard she was suffering from a condition that made her “vulnerable”.

An order from Ireland’s High Court which meant Ms Azzopardi couldn’t be removed from care has now lapsed, but a lawyer acting for the Irish health authorities, Tim O’Leary, said on Thursday “if she’s happy to stay where she is that’s no problem”.

Since being identified earlier this week it’s been revealed Ms Azzopardi is known to Australian police, has used false identities and previously been convicted on deception charges.

It was initially feared she was a teenage victim of human trafficking.

The High Court on Thursday heard the Australian would now be cared for by adult health services and would be offered support if she chose to move back out into the community.

Justice George Birmingham said the twists in the case had come “as a shock to everybody and as a surprise”.

“But the case has now run its course,” he said.

A lawyer for the guardian appointed when it was thought Ms Azzopardi was a teenager, Gerard O’Brien, told reporters outside court: “She is not detainable under the Mental Health Act … the legal proceedings are at an end.”

Local media have turned on the young Australian in the past 24 hours.

The Irish Independent on Thursday said authorities had been “taken in by a Walter Mitty-like con artist”.

The newspaper reported the gardai (Ireland’s police) were considering charging her with wasting police time.

But a police spokesman refused to comment on that prospect when contacted by AAP.

It was Dr Kelly’s view that Ms Azzopardi was not suffering from a disorder that would allow her to be detained against her will.

It’s been reported her family are travelling from Australia to Ireland.

A relative who Ms Azzopardi had been staying with in Tipperary before she was found on a Dublin street in a distressed state on October 10 has appealed for privacy.

“He requests that the media respect his privacy and that of his family,” lawyers acting on his behalf said in a statement.