If you’ve already recovered from the coronavirus, can you go back to the workplace carefree? 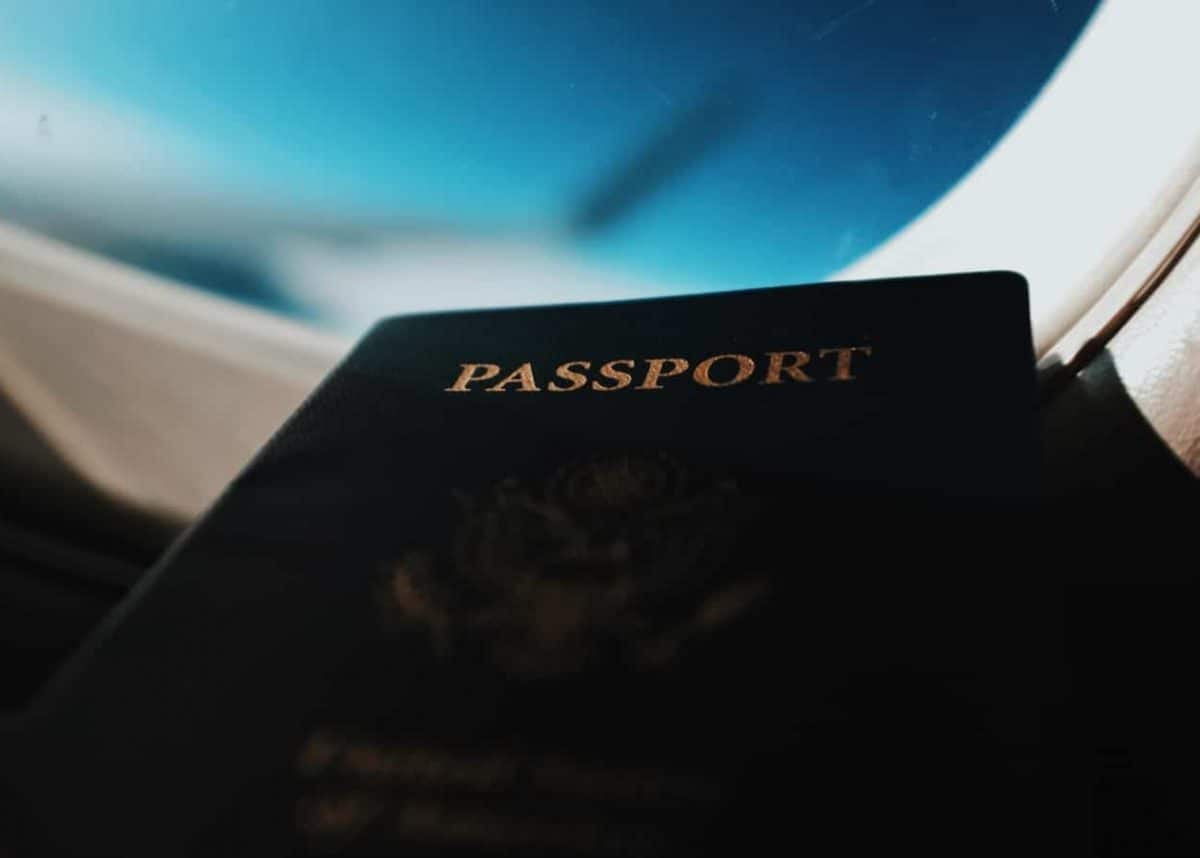 This is the question governments including in the UK, Chile, Germany and Italy are trying to answer by considering immunity passports. These would be physical or digital documents given to people who’ve recovered from COVID-19 and are immune from the disease for a period of time. This would enable them to return to the workplace or even travel.

But there are serious concerns that immunity passports could create two classes of citizen and provide a perverse incentive to contract the virus deliberately.

You’re probably safe from reinfection – for a bit

When we are exposed to a virus, our bodies rapidly respond by giving us fevers, runny noses, and coughing. This initial immune response works by raising our body temperature and activating many cellular changes that make it harder for the virus to replicate. These are signs our immune system is activating to fight off infection. These defences are not specific to the virus but merely serve to hold it at bay until a more powerful and specific immune response can be mounted, which usually takes 7-10 days.

We then start to build a targeted immune response by making antibodies (among other things) that are specific for the virus infecting us. This immunity peaks at about day 10 and will continue to work for the rest of our lives with some viruses, but sadly not coronaviruses.

Immunity to most normal coronaviruses, including those that cause some common colds, only lasts around 12 months. This is because the immune system’s response to coronaviruses wanes over time, and because these viruses slowly mutate, which is a normal part of the viral “life-cycle”. We don’t know yet how long immunity will last for COVID-19, but we might reasonably expect it to be similar, given what we know about our immune responses to coronaviruses.

Immunity passports will only work if people really are immune to reinfection. Earlier reports from South Korea and China suggested some people tested positive again after having recovered. This prompted the World Health Organisation (WHO) to declare in late April there was no evidence immunity passports would be reliable.

But more recent data suggests these tests were picking up dead lung cells which contained dead virus. Since then, experiments have also suggested animals that have recovered from SARS-CoV-2 infection could not be reinfected (although this study has not yet been peer-reviewed).

We also know SARS patients from 2002 had antibodies that lasted an average of two years. People who had been infected with the MERS coronavirus seemed to retain antibodies for at least 12 months.

The WHO has since updated its advice to recognise that recovering from COVID-19 will likely provide some level of protection from reinfection.

Therefore, people who have recovered from COVID-19 are likely to be immune for a period. This means they could potentially be carrying SARS-CoV-2 but won’t develop the disease of COVID-19, and are therefore less likely to pass it on. But we don’t know for sure how long this immunity might last.

Of course, to issue immunity passports we must be able to reliably detect immunity. There are many tests that claim to detect SARS-CoV-2 antibodies but are not yet reliable enough. To assess the presence of antibodies, we must use more reliable tests done in pathology laboratories, called ELISA tests, rather than on-the-spot tests.

We know there are a number of professions which are highly exposed to the virus. These include frontline medical workers like nurses, doctors and dentists, as well as transport workers like bus drivers and pilots. We also know there are particular situations where the virus is easily spread – large crowds of people in close contact such as in aeroplanes, buses, bars and clubs, as well as in hospitals.

Immunity passports could be used to allow people with immunity to help out on the front lines (with their consent). I have personally been contacted by people who have recovered from COVID-19 and want to volunteer to help in highly exposed roles. For example, they could take up administrative roles in ICU wards in hospitals to take pressure off nurses and doctors.

Further, hospitals might choose to roster staff with immune passports to treat COVID-19 patients, because the risk of them contracting and spreading the virus is significantly lower compared to those who haven’t had the virus.

In these instances, immunity passports might be useful for individual hospitals to allocate staff based on immunity.

Similarly, bus and taxi drivers with immunity passports could cover for colleagues who might be older or have medical conditions that make them particularly vulnerable to COVID-19.

And of course your passport isn’t forever – it would need to be reviewed over time with another blood test to see if you are still immune.

But using immunity passports in broader society, and managed by the government, would risk discrimination by creating two classes of citizens. Holding one might become a privilege if it enabled people to go about their lives in a relatively normal way. For example, if it was compulsory for certain jobs or for being able to travel overseas.

But the second class, who don’t have immunity passports, would still be subject to health restrictions and lockdowns while waiting to gain immunity via a vaccine.

Similar to a “chicken pox party”, immunity passports would then create a perverse pull factor and encourage people to deliberately become infected. This incentive might be particularly strong for those who are desperate for work. This would obviously be extremely dangerous as we know the virus has a significant mortality rate and people of all ages have died from COVID-19.

Immunity passports could be effective when used in a targeted way such as in specific hospitals or businesses facing higher exposure to COVID-19. But using them across broader society carries a great risk of discrimination.

This article is supported by the Judith Neilson Institute for Journalism and Ideas.