A large asteroid is heading our way and will be whizzing by earth tonight - and Australians get the best view! 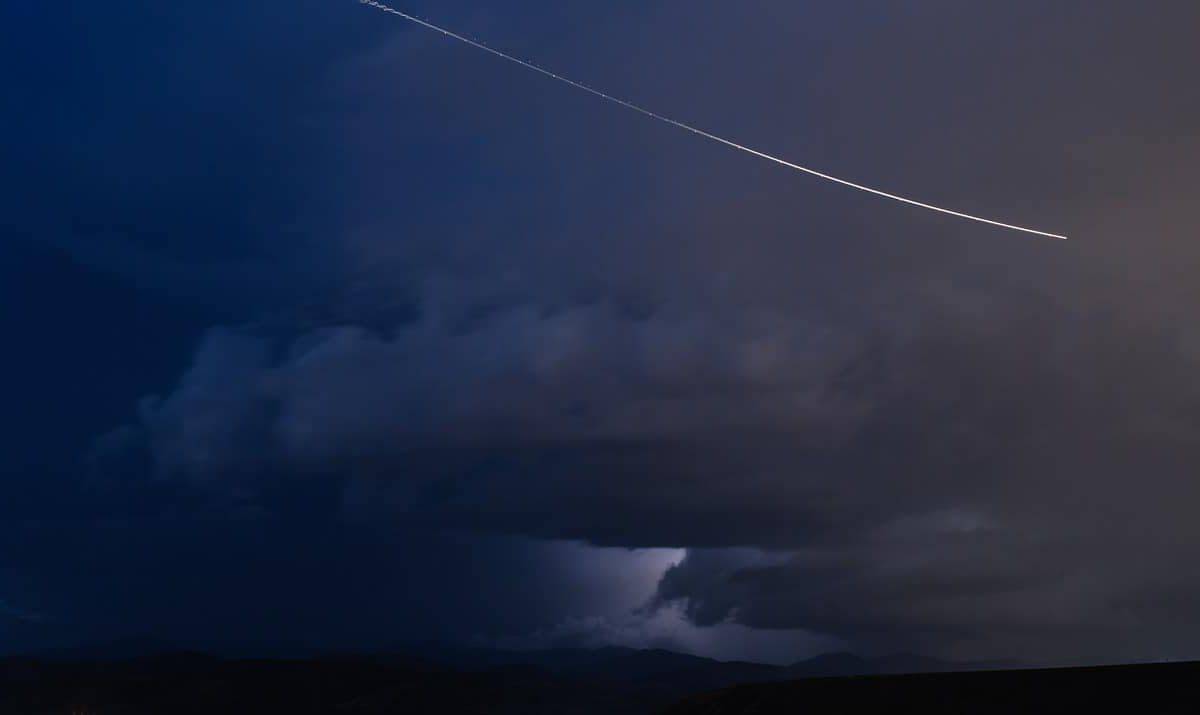 Officially named Asteroid (52768) 1998 OR2, the potentially hazardous asteroid or PHA will be making it’s way past earth this evening and putting on quite a dazzling display according to experts.

The astronomy community is abuzz ahead of the sighting of the body which is estimated to be over 2-kilometres in diameter.

“While it won’t be bright enough, or close enough thank goodness, to be seen with the naked eye, an experienced amateur astronomer with a decent-sized (at least 8-inch) telescope will be able to find it overhead in the constellation of Hydra.” said expert Jacquie Milner of Victoria’s Mount Burnett Observatory to 7NEWS.com.au.

“The closest approach of this particular asteroid will take place at 7:56 pm, Australian Eastern Standard Time, on the 29th of April,” Milner said.

How hazardous are most PHAs?

While the term ‘potentially hazardous asteroid’ is enough to strike fear in the hearts of most, the experts assure us there is no immediate cause for concern.

“There are over 2000 of these PHAs currently being monitored by space scientists, but even though they use the term ‘potentially hazardous’, happily this one is not a danger to us here on Earth.”

By definition, potentially hazardous asteroids have to be large enough to cause significant regional damage in the event of impact. They need a diameter of 100 meters or more and need to pass within 7.5 million kilometres of our planet to earn this title.  At comfortably over 2 kilometres in diameter, it’s Asteroid (52768) 1998 OR2’s sheer girth that has the astronomy buffs over the moon.