How do Australia and the UK compare in terms of Internet speed?

Australia is dramatically lagging behind the UK and much of the world when it comes to Internet speed, according to a new report. 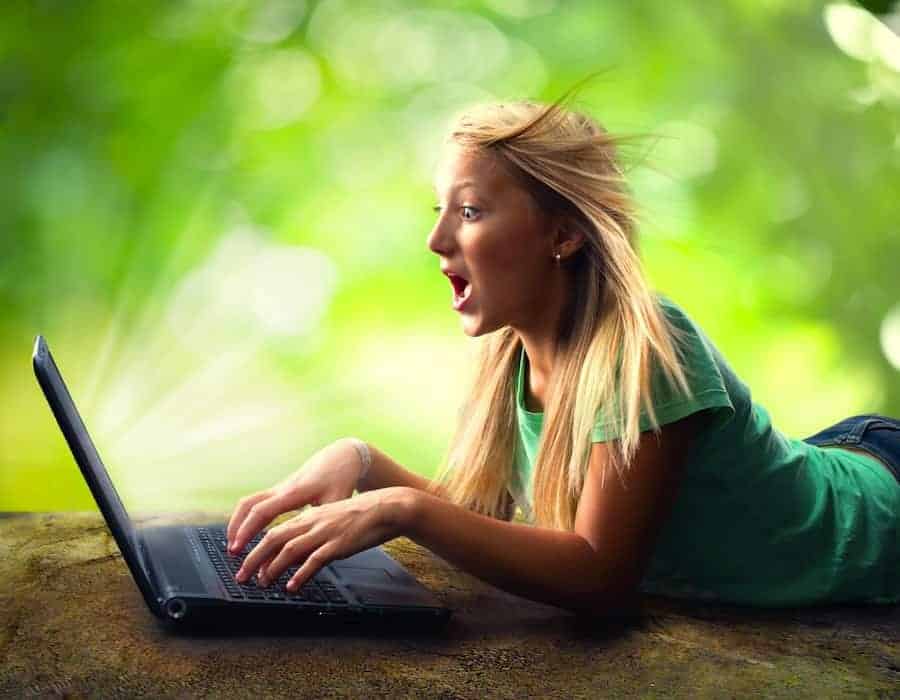 Australia’s dire Internet speed has seen it drop to just 44th in the world rankings, while the UK sits at 19th.

According to the latest Akami ‘State of the Internet’ report, Australia’s  average connection speed was just 6.9 Mbps. While speed had actually fallen by 1.8 percent in the third quarter of 2014, average speeds were up on a year-by-year basis by 25 percent.

Despite the generally improving average speed, Australia’s internet speed ranking has been on a steady slide. The latest 44th place was a drop from 43rd at the same point a year ago, which was down from 40th two years ago.

In the latest report, the UK placed 19th with an average connection speed of 10.7 Mbps. Similarly, British users experienced a 3.4 percent drop in the quarter but average speeds were up by 17 percent overall on a year-by-year basis.

The report also found while peak mobile network speed was higher in Australia, average connection speeds on mobile networks are more than twice as fast in the United Kingdom:

The Sydney Morning Herald reported that the ongoing National Broadband Network (NBN) rollout had so far had little effect on Australia’s connectivity to broadband over 10 Mbps (high-speed broadband), with only 14 percent of the country is connected to high-speed Internet.

Film streaming services such as Netflix are expected to launch on 31 March in Australia, however, the report indicates that only 66 percent of Australia has between the 10 to 20 Mbps required for ultra HD video (4K) used by such streaming services.