How Aus could harness its tides for energy 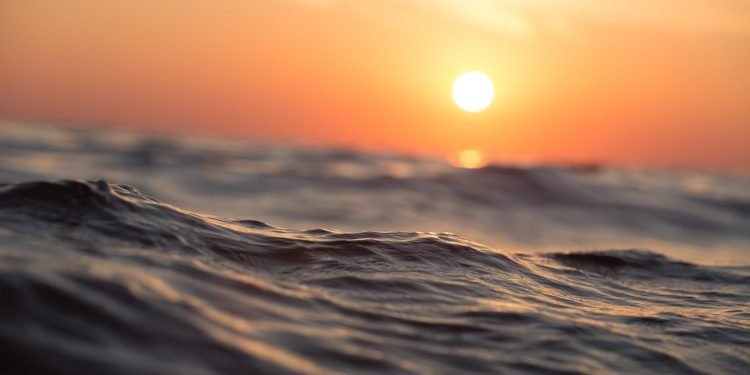 Image by Pexels on Pixabay

At a time when many people are reassessing how and why they do things, one Australian company has been receiving lots of attention for the positive strides it is taking in the realm of sustainable energy creation.

Sydney-based Mako Energy specialise in energy production through the harnessing of tidal power. This week their Managing Director Douglas Hunt told CNN that the company had reached a stage where they were able to produce generators cost-efficiently and at scale.

“We’re developing turbines at a scale where they can be deployed easily in remote communities, coastal businesses, island communities and resorts,” he said. He went on to suggest that just one turbine operating in constantly flowing water had the capacity to produce enough electricity to power up to 20 homes – depending of course on the diameter of the turbine and the rate of flow of the water.

Currently, the bulk of Australia’s power comes from coal and other fossil fuels. While sustainable energy, like solar and wind power, is becoming increasingly popular it nevertheless contributes only around six per cent to the total electricity usage. One of the big negatives for wind and sun-powered electricity is their unreliability – there are inevitably times when the sun doesn’t shine or when the wind doesn’t blow. The tides however are constant and very reliable.

Hunt went on to explain, “Tidal turbines have been around, but the challenge has been to build them cost-effectively.

“It’s built at a scale where individuals are easily available to do the maintenance without expert crews,” said Hunt.

“We want to contribute to an energy mix that is less reliant on fossil fuels, by empowering local businesses and communities to generate their own power from a predictable and abundant source that is hiding in plain sight — often flowing directly past communities,” he said.