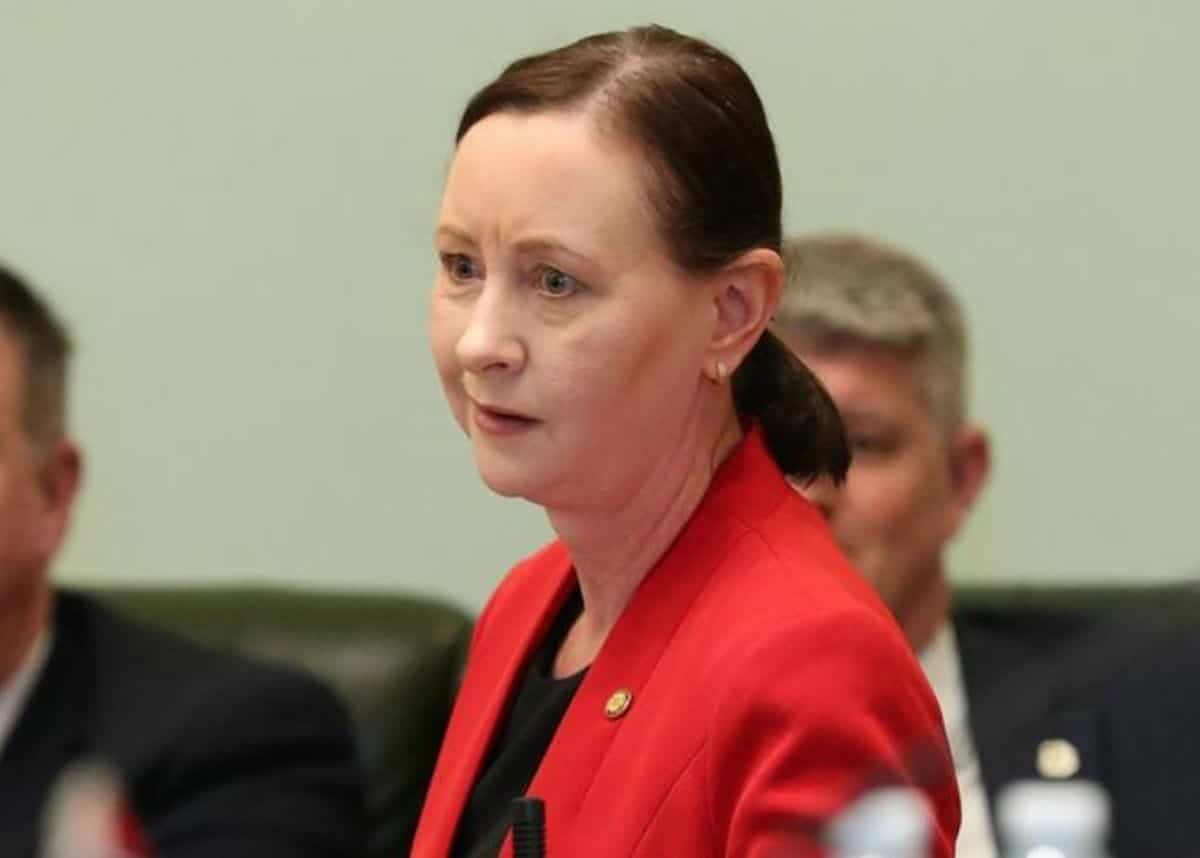 Health Minister Yvette D'Ath has called for the healthcare model in Qld to be revamped. Photo: News Corp Australia.

Queensland Health Minister Yvette D’Ath has asked the federal government to assist in freeing up hospital beds. She said almost 600 beds could be made available if The Commonwealth stepped in and provided additional aged care and disability packages.

As reported by ABC Australia, her request came after the AMAQ warned that public hospitals in Queensland are buckling under the number of patients, congested emergency departments and too few beds.

AMAQ president, Professor Chris Perry, said beds were being taken up by people waiting to get home care, disability packages or into aged care. He added that this was a problem across Queensland in metropolitan and regional areas.

FEDERAL GOVERNMENT URGED TO STEP IN

D’Ath said that aged, disability and home care packages are the sole responsibility of the Commonwealth and added the prompt involvement of the federal government could “alleviate massive pressure on our healthcare system.”

She said that the current model of healthcare funding was not working and that discussions about the future model of care need to be happening at a federal level.

Queensland was the most decentralised state in Australia, according to D’Ath, and its regions have a shortage of GPs and bulk-billing, resulting in people being unable to get an appointment. “This results in people neglecting their health and ultimately needing a hospital bed,” she said.

“We need the Commonwealth to be looking at these issues.”

He added that urgent change in the way healthcare is delivered needs to be realized.

Ros Bates, Opposition health spokeswoman, said the Queensland healthcare system “has had cardiac arrest and is on life support.”