WikiLeaks Senate candidate Dr Leslie Cannold has resigned from the party in the aftermath of an internal party dispute over the organisation's allocation of preferences. 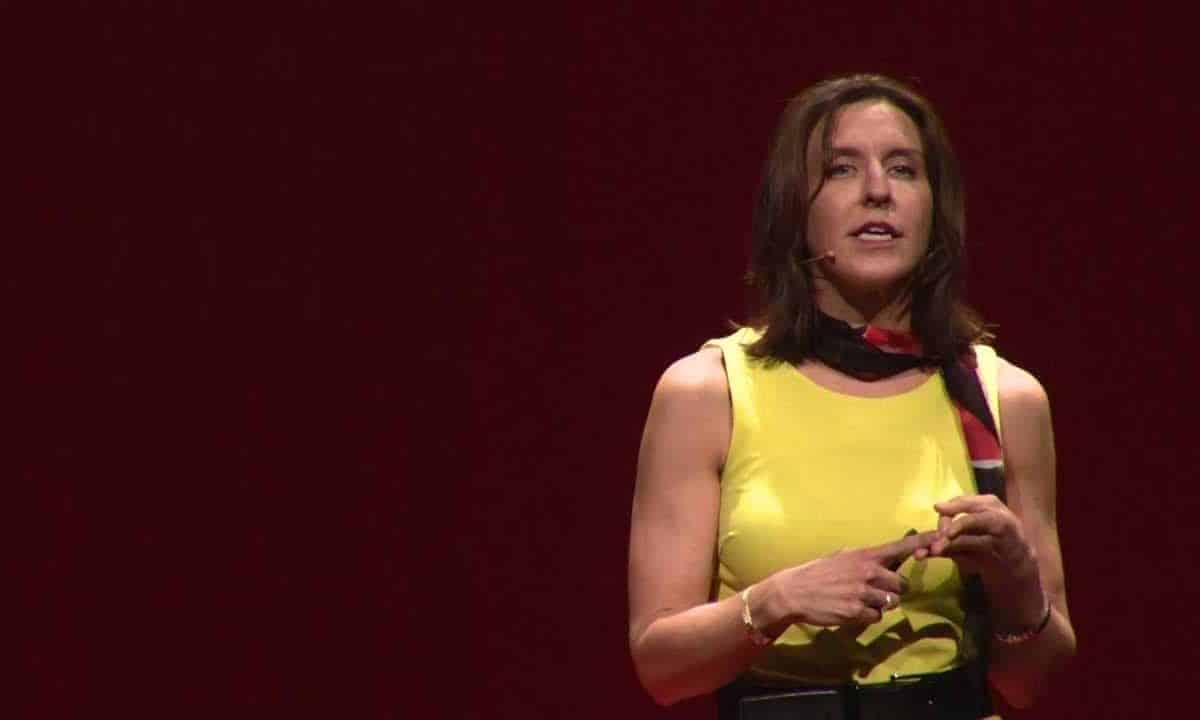 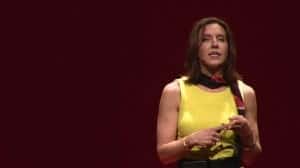 A KEY member of the WikiLeaks Party has resigned as the organisation’s Senate candidate in Victoria in the aftermath of an internal party dispute over the allocation of preferences in the 2013 federal election.

Dr Leslie Cannold, a high-profile ethicist and commentator, was the second-placed candidate on the WikiLeaks Party’s Senate ticket in Victoria. It was likely that Dr Cannold would have taken a position in federal parliament if the WikiLeaks Party were successful in Victoria, given that first-placed candidate Julian Assange would be unable to assume the role if his diplomatic status was not resolved.

Dr Cannold said: “It was a difficult decision. I just — in the end — couldn’t do otherwise. Over the course of the vigorous debates that have taken place over preferences there have been consistent challenges to the rights of the National Council, the 11 person democratic governing body of the WikiLeaks Party, to do its job: to make democratic, transparent and accountable decisions.

“Since June when I joined the campaign, I have been concerned that where disagreement exists with decisions Council makes, these have been white-anted and resisted, forcing Council to reaffirm these decisions and assert their right to make them.”

Dr Cannold’s statement alleged that a WikiLeaks Party member had made phone calls in an attempt to postpone a review of the party’s preference deal until after the 7 September election. She said that this individual had tried to “subvert the party’s own processes, asking others to join in a secret, alternative power centre.”

The WikiLeaks Party released a statement earlier this week in which they claimed that controversial preference allocation in New South Wales and Western Australia were the result of an “administrative error.” Dr Cannold said that the preference forms that had been lodged in those states were out of step with the instructions given to party members by the National Council.

Dr Cannold said that attempts to delay the review of the preference bungle had been “the final straw” and that she could no longer vouch for the WikiLeaks Party’s guiding principles. She said that political manoeuvring within the organisation was “an unacceptable mode of operation for any organisation but even more so for an organisation explicitly committed to democracy, transparency and accountability.”

Dr Cannold’s statement claimed that further resignations from the WikiLeaks Party would take place later in the week as a result of the internal party dispute. Party founder Julian Assange released a statement prior to Dr Cannold’s resignation claiming that the organisation “can and will do better.”