Four men are being lauded as heroes for detaining alleged attacker following chaotic scenes in Sydney. 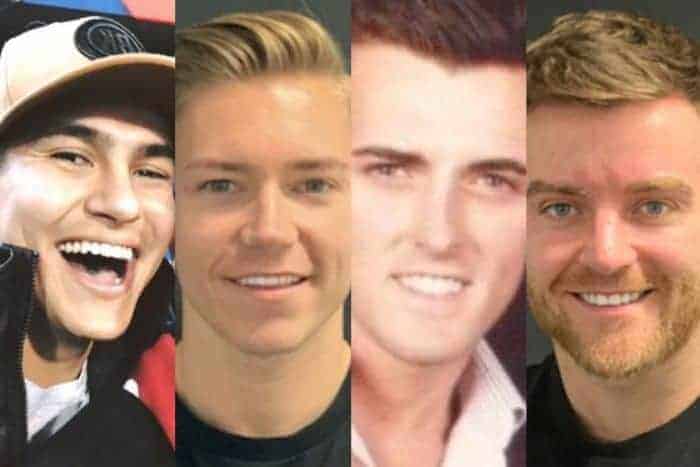 Police have confirmed that a 21-year old woman has died after allegedly being stabbed repeatedly by a man in Sydney’s central business district on Tuesday.

Another woman is in hospital after being stabbed in the back by the alleged attacker who has been named by police as 21-year-old Mert Ney of Western Sydney.

Ney was arrested after being apprehended by members of the public in an afternoon of chaos in the streets around Wynyard station.

According to the ABC, several men wielding crowbars and other implements pursued a blood soaked Ney, eventually tackling him on the pavement with a chair on his body and milkcrate over his head until police arrived to take him away.

Soon after, police were alerted to the body of an apparent victim in a building in Clarence Street. According to The Sydney Morning Herald, the victim was a known sex worker and had been murdered, stabbed numerous times.

The other victim, a 41-year-old, was taken to St Vincent’s hospital. Police believe she was not known to the alleged attacker.

The men who reportedly restrained the alleged attacker – Lee Cuthbert, Alex Roberts, Paul O’Shaughnessy, and Luke O’Shaughnessy – have been hailed as heroes.

Cuthbert, who is from Manchester in the UK, said he did not hesitate to defend his “new home”, according to the ABC.

Australia’s Prime Minister Scott Morrison said his thoughts were with all the people affected by the attack, praising “the brave actions of those who were present”.

New South Wales Premier Gladys Berejiklian, currently in London, offered here condolences for the victims and lauded the actions of those who apprehended Ney.

“Our thoughts and prayers are obviously with the deceased and the victims of this horrific time,” Ms Berejiklian said.

“I also want to acknowledge the very brave passersby who obviously tried to intervene and our thoughts are with the victims and everyone who witnessed this horrific incident”.