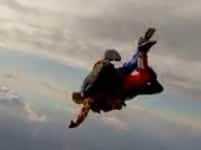 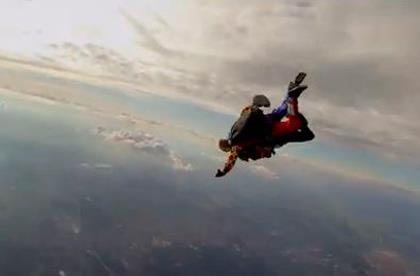 HEINEKEN have ‘Dropped’ a regular guy into Poland as part of their unique global destinations web campaign.

The innovative – and sometimes bizarre – series of reality videos aim to give guys a chance to prove their ‘legendary’ status by quite literally dropping them into various destinations around the world.

The latest instalment features South African graphic designer Clint Jacobs. The video shows Clint being abducted from Cape Town by a troupe of clowns and ultimately bundled into a bi-plane to be tandem parachuted into Poland.

Subsequent episodes will show how Clint copes in his new surrounds.

Heineken’s global communications director Sandrine Huijgen says of the campaign, “Heineken drinkers like to think of themselves as worldy men, accustomed to trying new things and stepping outside of their comfort zone. With ‘Dropped’, it is the ultimate expression of being a worldy man–overcoming one’s inhibitions to seek new experiences.”