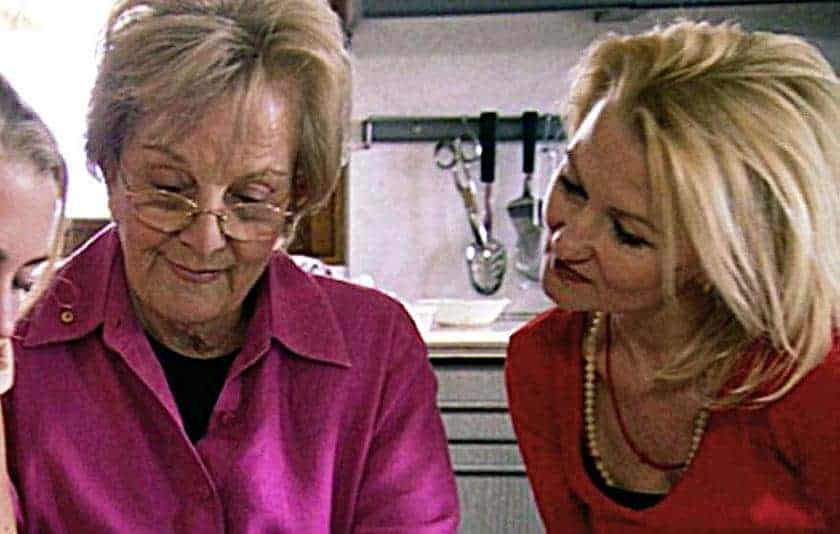 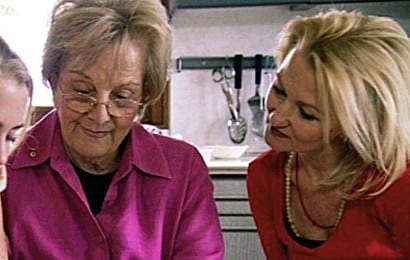 Her daughter, Sue Pieters-Hawke, confirmed Mrs Hawke’s death at the age of 83. Mrs Pieters-Hawke released a statement thanking the public for their support and saying that Mrs Hawke had been surrounded by family during her final hours.

Mrs Pieters-Hawke said: “The family appreciates the great affection many have for Hazel, but ask for privacy at this stage. There will be a private funeral for family and close friends. A memorial celebration of her life will be held later at a time and place to be advised.”

Mrs Hawke publically revealed that she was battling with Alzheimer’s disease in a 2003 edition of ABC programme Australian Story. She went on to become one of the country’s most prominent campaigners for mental health awareness, establishing a fund in conjunction with Alzheimer’s Australia to support research into treatment.

Mrs Pieters-Hawke revealed in 2004 that her mother had progressed to the middle stages of Alzheimer’s disease, suffering severe short term memory loss. Mrs Hawke helped establish the Hazel Hawke Dementia and Care Fund, while her granddaughter Sophie launched an education kit about dementia targeted at school children in 2007.

An early campaigner for pro-choice policies and women’s rights, Mrs Hawke often referred to her own personal experiences to push for legalised abortions in Australia. She was also a renowned amateur pianist, performing as a soloist in Mozart’s Concerto in F for Three Pianos and Orchestra at the Sydney Opera House in 1990.

Mrs Hawke met her future husband Bob Hawke at a church fellowship in Perth, ultimately marrying in 1956. She remained married to the former trade union boss throughout his time as Prime Minister, despite Mr Hawke’s well-publicised affair with his biographer, and later second wife, Blanche d’Alpuget.

Mrs Hawke remained married to the former Prime Minister until after Mr Hawke was forced from office in a leadership challenge from Paul Keating in 1991. Mr Hawke had reportedly proposed to his mistress Ms d’Alpuget in 1978, later withdrawing his proposal in saying “divorce could cost Labor three per cent.”

Mrs Hawke had four children with her former husband.