The Met Office has upgraded its heatwave warning for London and the South Eastern United Kingdom to Level 3. 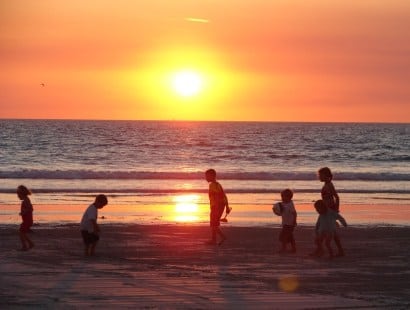 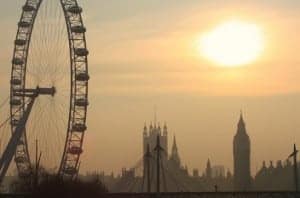 THE Met Office has upgraded its heatwave warning in parts of the United Kingdom. Temperatures are predicted to rise above 30 degrees Celsius (86 degrees Fahrenheit).

The Met Office described the weather as reaching a “Level 3 heat-health watch criteria” in London and the South East. The warning puts additional pressure on healthcare groups to attempt to minimize risks posed to vulnerable groups like the young and the elderly.

The Met website posted today, ‘there is a 90 % probability of heat wave conditions between 0900 on Wednesday and 2100 on Thursday in parts of England’.

The heatwave comes as somewhat of a surprise to many: March proved a particularly cold start to the year, being the coldest on record since 1962.

Moreover, 2012 was the wettest year in a century while national records dating back to 1910 had December 2010 as the coldest on record.

It would appear the weather has broken with these recent trends, and is in stark contrast to the disappointing summer last year. Health experts have issued warnings, reminding everyone to wear sunscreen, and keep hydrated.

For tips on how to stay cool and enjoy the London sunshine, check out our list of the top five things to do during the heatwave.