A petition advocating free movement between Australia, the UK, New Zealand and Canada is quickly collecting thousands of signatures. Find out more about what the Commonwealth Freedom of Movement Organisation is advocating. 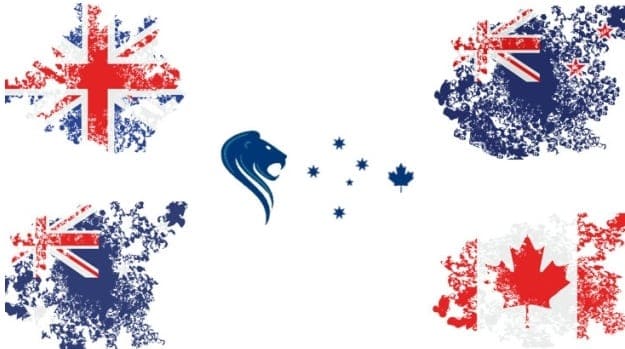 The Commonwealth Freedom of Movement Organisation (CFMO) is calling for the free movement of citizens between the UK, Canada, Australia and New Zealand. The organisation has collected 50,000 signatures from Commonwealth residents who would like to see the loosening of visa restrictions between the four countries.

The organisation’s founder and executive director, James Skinner, argues that as citizens within the European Union are able to work and reside indefinitely in any of the 28 states, so the same policy should be able to occur between Canada, the UK, New Zealand and Australia.

Skinner founded the CFMO after encountering difficulties becoming a permanent resident in Melbourne, Australia as a British citizen. He ended up living in Vancouver in Canada, but he still does not hold permanent residency.

While there are 53 sovereign states in the Commonwealth of Nations, according to the petition only four countries are being considered owing to their shared language, government and common law legal system and similar cultural values.

“We’ve had that Commonwealth tie for generations and decades in the past, we’ve stuck together through thick and thin. [We] share the same head of state, the same native language, the same respect for the common law,” Skinner told CBC News.

“We are virtually the same people,” he said. “The only thing that divides us is the cover of our passports.”

For further information or to sign the petition, visit change.org.