Tribute: As flags around the nation fly at half-mast we honour the victims of flight MH17, which was shot down over Ukraine, who called Australia home. 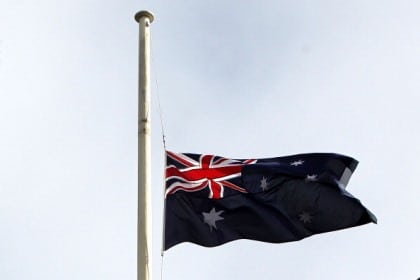 Following the flight MH17 disaster, flags around the country flew at half-mast. Here, along with all Aussies around the world, we mourn, remember and honour the tragedy’s innocent victims from Australia.

*This list of known Australian victims of the flight MH17 crash was complete and correct at the time of writing. Other victims may subsequently also be identified as having been citizens or residents of Australia.

The state’s premier, Campbell Newman, said he was “shocked, outraged, dismayed and deeply saddened,” by the shooting down of flight MH17. 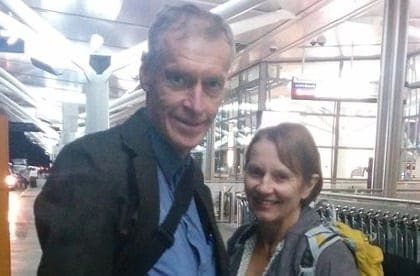 The couple were reportedly returning to Australia following a medical conference and holiday. Both were highly regarded in the Qld health community – Roger was director of pathology at Toowoomba hospital and Jill worked as a GP. 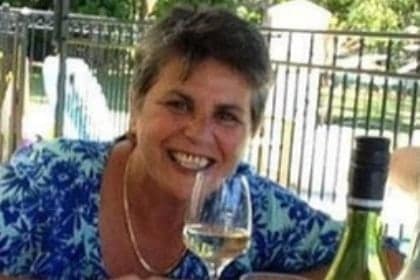 From the Gold Coast, Heidi was on flight MH17 to get home from a friend’s wedding in Amsterdam. 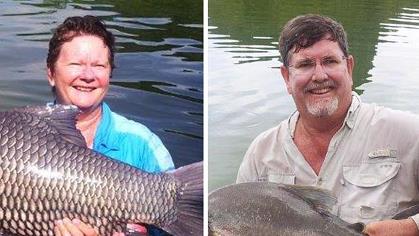 Aged in their 50s, the Bakers had been married for over 30 years. They had just recently retired to Queensland’s Sunshine Coast after working for the NT government for many years.

The couple were supremely keen anglers. According to their good friend, Tony Butler, the NT’s Daly River was their favourite fishing area, where they would wet a line whenever they could.

“They were just fishing mad. That was their life. They were very active at the Trailer Boat Club. They were at almost every social occasion,” Butler said, according to NT News.

“They were good, family people. They built a house over in Queensland; the trip over to Europe was the start of their retirement.”

They are survived by their sons, Jeff and Steven. 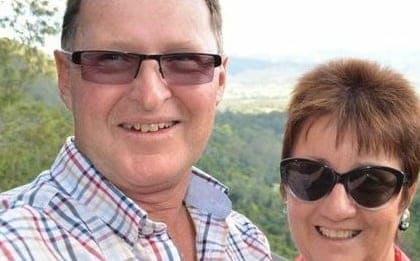 Howard and Susan were returning from a holiday in the Netherlands. From Albany Creek, the couple leave behind three sons and their families.

Victoria’s premier, Denis Napthine said about the MH17 tragedy: “This is a sad and tragic day, not just for Victorians but for all people and all nations.”

“The shooting down of a passenger aircraft full of innocent civilians is an unspeakable act that will forever leave a dark stain on our history.” 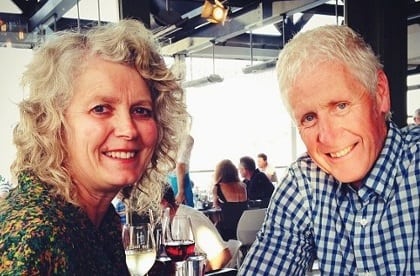 Francesca ‘Frankie’ Davison was a much loved teacher at Toorak College in Mount Eliza, while husband Liam was a highly regarded author.

On Saturday, Toorak College principal Helen Carmody said: “Frankie was an inspiration to us. She was a warm, caring and loving person. She was loved so much by the students.”

Mr Davison’s book Soundings won a National Book Council Bajo Award for Fiction in 1993. It was also shortlisted for the Victorian Premier’s Award and The Age Book of the Year Award, as was another of his novels, The White Woman. 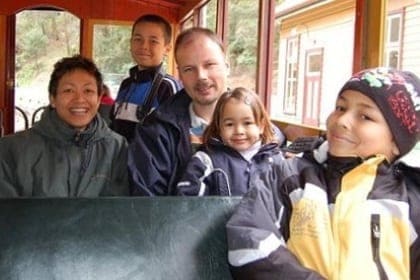 Hans, Shaliza and their three children were from Eynesbury near Melbourne. 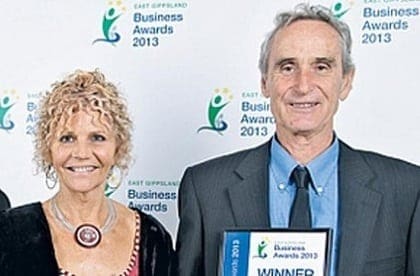 Mary Menke operated a hair and beauty salon with her daughter. Gerry Menke was a veteran pearl and abalone diver from Mallacoota. The couple were returning from a holiday. 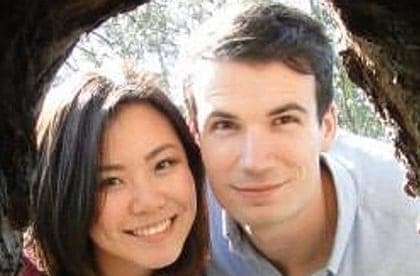 Elaine, originally from Malaysia, and Emiel, from the Netherlands, were both 27 and lived in Melbourne where they worked in finance. 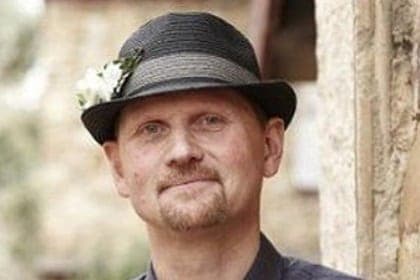 48-year-old Marco was a Dutch national based in Melbourne. He had been visiting family and friends in the Netherlands with his wife who had flown home earlier. 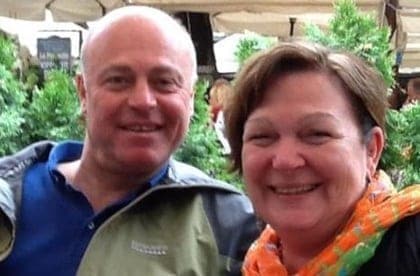 Albert and Maree were on their way home from their European holiday. They lived in Sunbury near Melbourne where Albert worked for Raine and Horne real estate. 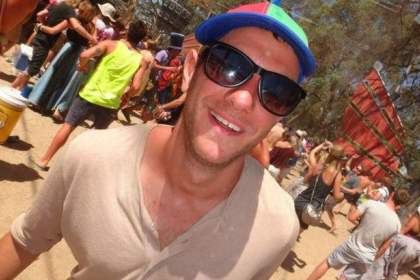 Itamar was a Dutch national studying business at Swinburne University. He had been visiting family in the Netherlands as well as attending a wedding in Israel where he had served in the defence forces before boarding doomed flight MH17.

‘‘He was a beautiful person in that he was able to really light up a room, “ said a friend, ‘‘Everybody loved him. It was very easy to love Itamar.’’ 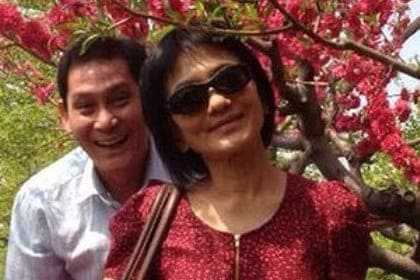 From Glen Iris, Gary was a retired restaurateur and Mona a school teacher. In a statement, the family said the couple were returning from an enjoyable European cruise with friends.

‘‘Mrs Lee was due to return on the connecting flight to Melbourne, and the last message received from her before she boarded at Amsterdam was that she was really looking forward to returning home after a long trip.’’

They are survived by two daughters who are both doctors in Melbourne.

Edel worked at Perth’s Good Shepherd Catholic Primary School as an administrator. She had emigrated from Ireland over 20 years ago and was on her way home from there after visiting family. She is survived by her husband and two children. 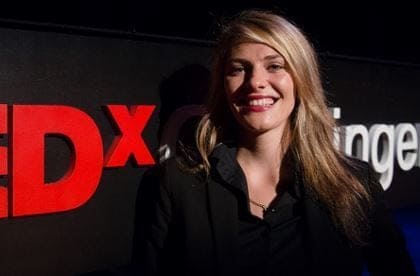 Fatima was a German national who had studied Year 11 in Australia. She was returning to the country via flight MH17 to start a new job with IBM in Perth. Her parents, who live in Australia, said their daughter had dreamed of returning Down Under. 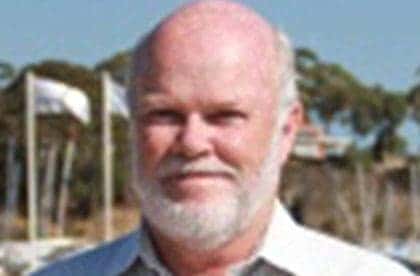 Nick (pictured above) was managing director of consulting firm Collaborative Systemic Change and an avid sailor.

He was travelling on flight MH17 with his three grandchildren – 12-year-old Mo, 10-year-old Evie and eight-year-old Otis (all pictured below)— to get them home in time for the new school term while their parents, Anthony and Rin Maslin remained in the Netherlands. 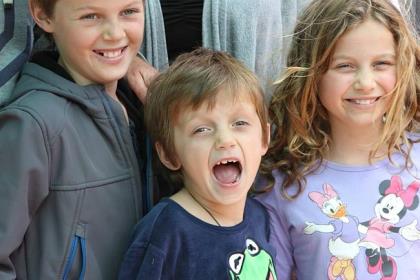 “They were staying a few more days, which is why the kids were with my dad,” Brack Norris, Nick’s son, who was with the children’s parents in Amsterdam, told the ABC.

DFAT was said to be making arrangements for the bereaved parents to be flown home. 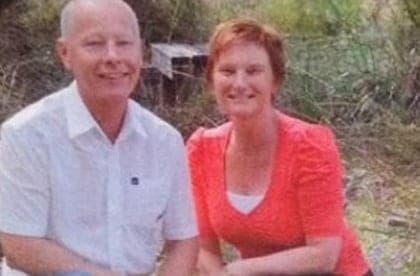 Arjen had worked as a senior technical officer at the Western Australia agricultural department for 30 years, where he had co-authored books and studies on salinity.

Anne Trudgeon, Yvonne’s sister, told Perth Now: “Words cannot express the grief we are going through. We love them very much. I will miss them. May God give us strength to get through this.”

It is believed the couple were returning from visiting family in the Netherlands. They are survived by their three children.

FROM THE NORTHERN TERRITORY

About the MH17 disaster, NT Chief Minister Adam Giles said: “This is a truly reprehensible and unspeakable criminal act and on behalf of all Territorians, I wish to express my condolences to all the families and friends of the victims, particularly the Territory families involved.”

“This is a sad and sorry day for our country and all nations affected,” he added. 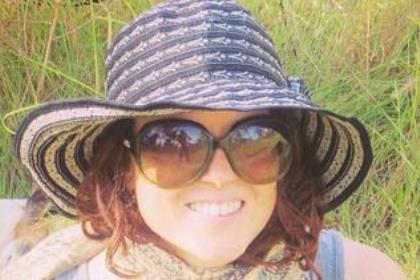 Originally from Lithgow in NSW, Emma had been working at a school in the remote community of Maningrida since 2013. According to News.com.au, the teacher, in her 20s, was returning to start the new school term after a holiday in Europe.

“There’s not too many dry eyes in Maningrida,” said college principal Stuart Dwyer.

“Everyone out here is quite sad and devastated about what happened. It’s like losing a family member.” 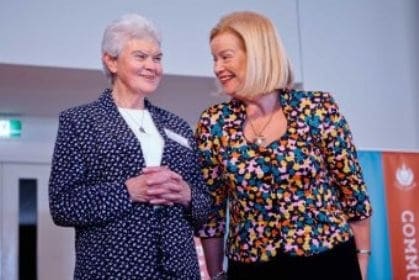 Sister Phil (pictured left), as she was known at the school in Sydney’s Rose Bay where she taught, was returning from a retreat in France.

According to the ABC, in a letter to students at Kincoppal-Rose Bay School of the Sacred Heart, principal Hilary Johnston-Croke (pictured right) expressed the school’s devastation. “Phil was a very much-loved staff member and friend. She contributed greatly to our community and she touched the lives of all at KRB in such a positive and meaningful way,” she said.

“We are devastated by the loss of such a wonderfully kind, wise and compassionate woman who was greatly loved by us all. She was great friend and mentor to me personally.” 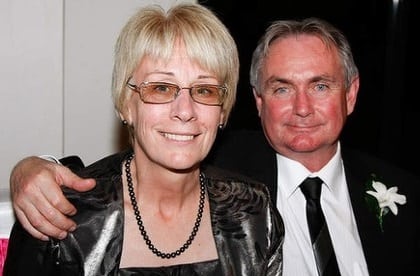 In their 60’s, Michael and Carol were on flight MH17, returning to their home in Wollongong after a holiday in Europe.

Recently retired, Mr Clancy was a teacher at Albion Park Public School. One of his former students, Bryce Brown, told AAP: “He used to play the Indiana Jones theme song when he walked into a classroom. I got really sick one night on school camp and he sat up with me. He was unreal.” 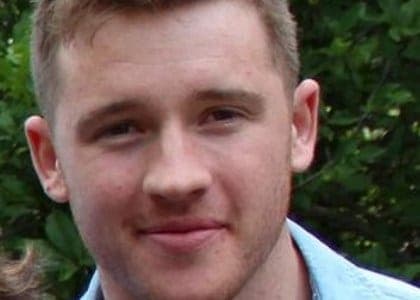 Jack, from Sydney, was also aboard flight MH17.

In a statement, his family said: “The life of our beloved son and brother, Jack, has been ended so suddenly. We are devastated at his loss, as are Jack’s extended family and friends. Jack, just 25 years old, was returning from a fantastic seven-week holiday in Europe. He was loved so much.” 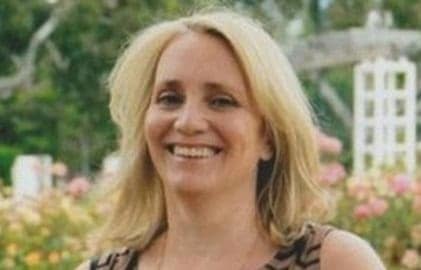 Liliane, from Hall in Canberra , was a 50-year-old mother of two.

Staff at the National Health and Medical Research Council, where she worked, have expressed their shock and deep sadness at the tragic loss of a valued friend and colleague.

An Australian flag flys at half-mast at Treasury Place in Melbourne on July 19, 2014 as a sign of respect for Australia’s victims of  flight MH17 which was shot down over Eastern Ukraine. (Photo by Graham Denholm/Getty Images)