Trump's bid was rejected due to bad connection.

by Louise Evens
in News 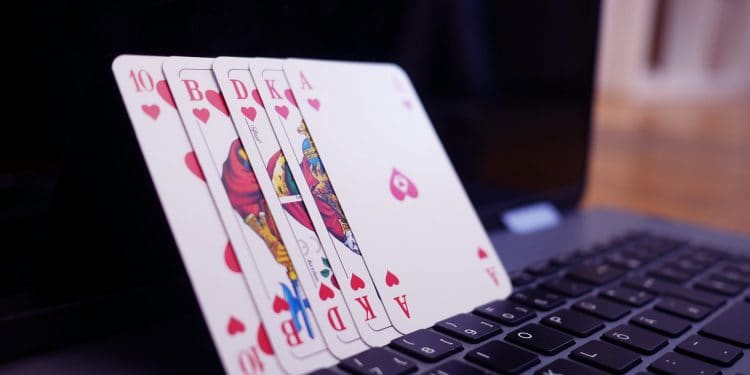 Gaming is one of the most preferred activities for Australians. Most Australians engage in some gaming every year, from playing online slots and betting online to visiting land-based gaming establishments. Gaming also attracts thousands of foreigner tourists to Australia’s big cities. Through such popularity, the gaming in the industry in Australia becomes more and more profitable.

Online gaming obtains the highest profits. It incorporates sports betting, poker, slots, and lotteries, and generates 75% of the total gaming income of the country. Playing at a top Australian online casino is possible from any country in the world.

Online casinos generate lots of income that flows to the Australian budget via taxes since the gaming industry has the highest taxation rate in the country.

Three decades ago, Donald Trump was going to build and operate the first casino in Darling Harbour, Sydney, Australia. Trump, in partnership with the Queensland construction company Kern, was one of four groups vying for the lucrative project. The local government dumped it from the process on 5 May 1987, along with two other bidders. Police expressed concerns about his links to the Mafia and warned the government against approving the bid.

The bid was finally rejected. But the public was not told the substance of the local government’s concerns. They said the report contained confidential and commercially sensitive material and refused to make them public.

Only now, after 30 years, summaries of the various reports on the Kern/Trump bid have come to light. According to the documents, the Police Board considered Trump/Kern group was recognized as “dangerous” and “unacceptable.”

The Canadian Imperial Bank of Commerce, as an independent contractor, prepared a report according to which Trump/Kern bid was financially unviable.

In general, Australia has a well-developed gaming infrastructure with a lot of potential for growth. However, Trump’s case, and not only that one, reveals that the Australian government was immediately aiming to build a clean gaming system.

Most casinos are built to attract tourists to the area. And it works: thousands of tourists come to gamble each year, spending an average of 4900 dollars on a gaming trip. The gaming industry creates a lot of workplaces, and the shops, restaurants, and hotels that appear in the proximity of casinos create additional opportunities and bring more money to the city budgets.

With an estimated 6.2 billion dollars annual revenue to be obtained by 2020, gaming is sure to thrive in Australia in the years to come.