Explorer Matthew Flinders to be honoured at London’s Euston station

Famous explorer Matthew Flinders, the first to circumnavigate Australia, will be commemorated with a bronze statue at London’s Euston Station. 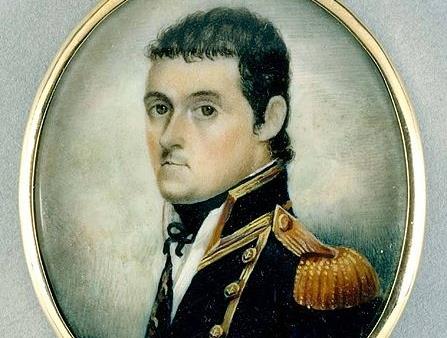 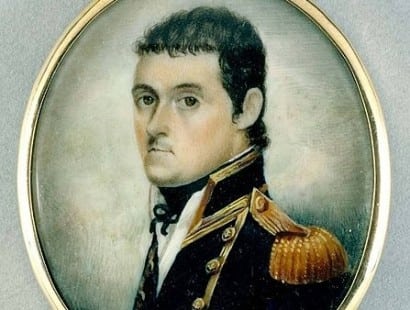 THE EXPLORER thought to be the first to coin the name “Australia” in a map of the continent in 1804 is to be commemorated in bronze at one of London’s busiest railway stations.

Matthew Flinders was the first person to circumnavigate the “Great Southern Land” in 1802 and 1803, and the first to map South Australia’s coastline.

The influence of the scientist and navigator is recognised in South Australia, with the Flinders Ranges, Flinders Chase National Park, Flinders Street and Flinders University all bearing his name.

Now his contributions will be honoured in his homeland, with a life-size bronze statute to be erected on the new concourse of Euston Station. It will be unveiled on the 200th anniversary of his death on 19 July 2014.

It is rumoured Flinders’ remains are buried under platform four or five. Flinders died in 1814 aged 40, and his works were not published until the year of his death.

Australia’s High Commissioner to the UK and former South Australian Premier, Mike Rann, unveiled the plans at a private function on Thursday.

“Flinders was the driving force behind our continent being named “Australia”. He is central to the Australian story and to our identity,” tweeted Mr Rann.

UK sculptor Mark Richards has been commissioned to design the rumoured £90,000 ($150,000) statue. It will depict Matthew Flinders in action, leaning over a stylised map of Australia and accompanied by his pet cat Trim.