Medical authorities say Australia still has a long way to go before herd immunity is reached. 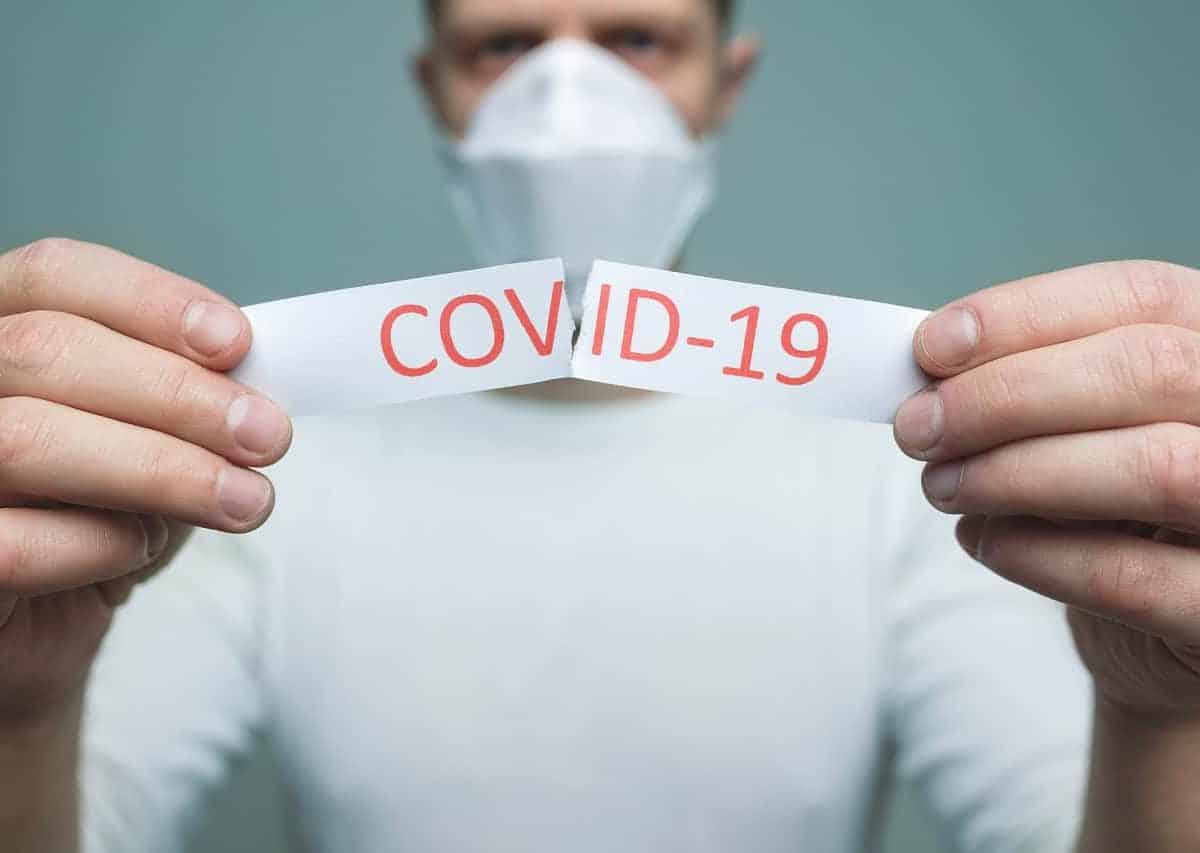 Image by jewhisperer on Pixabay

Speaking at a press conference in Canberra, Deputy Chief Medical Officer, Professor Paul Kelly warned that cautioned that Australian’s relatively low infection rates coupled with the easing of social distancing restrictions could result in a possible second wave of infections.

“We’re continuing to do well in Australia … in one sense we’re victims of our success to an extent, because we’ve had so few people that have been diagnosed with COVID-19, and we are nowhere near that concept of herd immunity,” Professor Kelly said.

“That would be one way of guarding against a second wave.

“[But] we’re definitely not looking to do that in Australia, as some of the countries have either planned to do or have been forced to achieve very large caseloads.”

How to deal with a second wave

The concept of herd immunity is not without controversy and is not the government’s preferred method of dealing with the pandemic.

“We’ve seen what [herd immunity] has done in other parts of the world, so we won’t be going to that,” Professor Kelly said.

“A second wave is always possible and that’s why those three precedents have been set by the Prime Minister before we lift those social distancing and socialisation rules about case finding, keeping the cases low if possible.

“If cases occur, [it’s about] finding them quickly, finding their contacts, quarantining them and decreasing the size of any outbreaks that we might have by having a very detailed and quick response.

“If a second wave does occur, we’ll deal with it quickly and we’ll respond to it.”

“We are much better prepared than we might have been [for the Spanish Flu second wave],” Professor Kelly said.